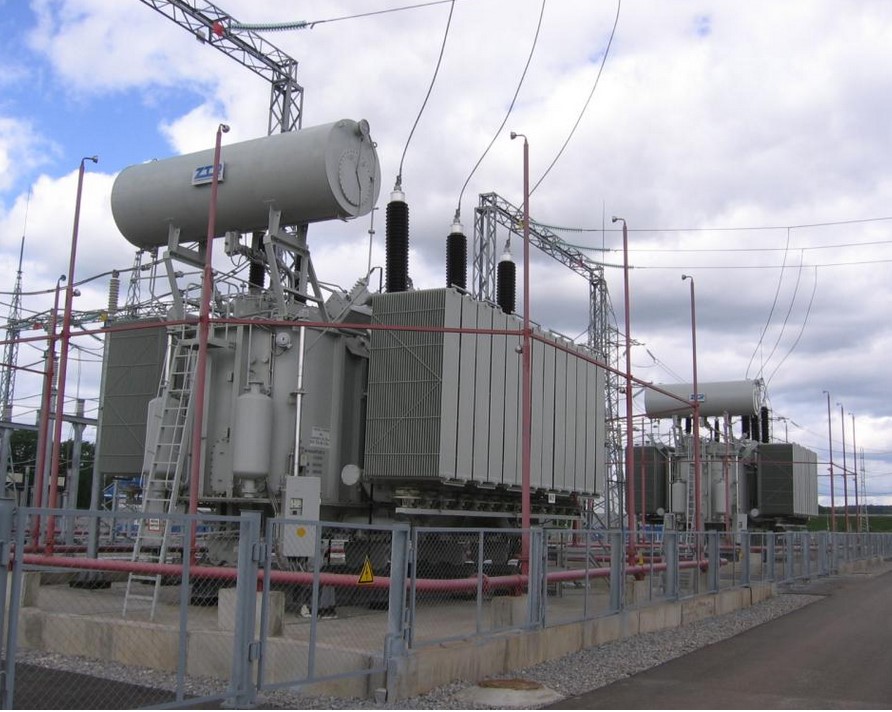 Ukrhydroenergo: The photo shows a transformer of half the power. This is one of the basic transformers that allows you to release as much electricity as possible from the hydroelectric power plant to consumers. It is precisely because of the destruction of such transformers in Ukraine that there are big problems with the delivery of energy, even when all power units are operating.

At the end of November, the government allowed the purchase of goods, works and services for the construction of power facilities without any tender procedures for coordination with the Ministry of Energy (changes to the Resolution of the Cabinet of Ministers No. 1178). After that, Ukrhydroenergo opened its pockets, write Our Money.

For 10 million hryvnia, the state-owned company ordered an inspection of the equipment of the Dniester pumped storage power plant to assess the condition and suitability after the missile attack that Russia launched on October 31. At the same time, the Dnieper and Kremenchug hydroelectric power stations were shelled. And then the most expensive thing began on the purchase of equipment instead of the damaged one.

Ukrhydroenergo. A quarter of a billion “Bulgarians”

On December 21, Ukrhydroenergo ordered an autotransformer with a capacity of 400 megavolt-amperes (MVA) worth 6 million euros, or UAH 233 million, for the Dniprovska HPP without bidding. This is a very powerful transformer ANAR3E (ATDTSTN) 400,000/330/150.

“Our money” considered this indicator. For the Ukrhydroenergo transformer with a capacity of 400 MVA, $ 15.9 thousand per MVA came out. According to Nashi Dengi, world manufacturers have half the power transformers at this price.

In addition, this price contradicts the experience of purchasing such transformers in Ukraine. In December 2021, Ukrenergo ordered 195 MVA autotransformers manufactured by Zaporizhtransformator at $14.2 thousand per MVA. In January 2022, their price was also reduced to $13.1 thousand per MVA (more on this in the article “Attack on Ukrenergo in pursuit of billions”). In 2018, Zaporizhtransformator sold transformers to Ukrenergo for $7.5 thousand, and in 2016 — for $7.9-10.0 thousand per MVA.In addition to the strange price, Ukrhydroenergo gave one more reason to doubt the virtue of the purchase carried out outside Prozorro. The supplier was chosen not as a manufacturer, but as an intermediary – Nyutek Engineering. She is from Bulgaria, where there is no production of powerful transformers. But she has experience of cooperation with Ukraine. In 2020, she received a contract for the supply of shut-off and control valves for UAH 96 million for the Zaporozhye nuclear power plant, which at that time was headed by Petr Kotin from the team of German Galushchenko. Then the company also supplied not its own products, but a product from a German manufacturer. In addition, then the owners of the Bulgarian company were Tsvetanka Bancheva from Bulgaria and Ukrainian Denis Pensky from Krivoy Rog. Which gave rise to talk about the entry of Vladimir Zelensky's team from Kryvyi Rih into nuclear contracts. After the scandal, the Krivorozhian was removed from the founders of Nyutek Engineering, and Bulgarian Rumen Ivanov took his place.

So the conclusion from this case is as follows: permission to purchase outside the rules of Prozorro allows the customer not to justify the choice of supplier in any way.

Half a billion to the “Poles”

In another fresh contract of Ukrhydroenergo electrical cabinets and transformers worth 500 million hryvnias were mixed up in a heap. And it is impossible to simply divide the purchase price by the number of goods purchased, and therefore compare it with the market price. And this is the second drawback of the government's decision to withdraw purchases from Prozorro.

And you need to compare, because Ukrhydroenergo has chosen a very interesting company NPP Energo-Plus Europe to develop these 500 million hryvnias. Although it is registered in Poland, it again has a Ukrainian trace. Its director is Ukrainian Yevhen Korf.

Evgeny Korf is a businessman from Kremenchuk, who in 2020 was elected to the Poltava Regional Council from the Opposition Platform – For Life. Then he was and still is the owner of the Ukrainian LLC NPP Energo-Plus, the namesake of the Polish supplier NPP Energo-Plus Europe.

Among his business partners is Victoria Popenko: she, together with Korf, founded the Charitable Fund “Trust and Help”. This is a relative of the well-known energy expert Oleg Popenko, they are co-founders of the NGO Center for Assistance in the Implementation of Energy Efficient and Environmental Projects. In turn, Oleg Popenko is part of the team of the People's Deputy from “Fatherland” Oleksiy Kucherenko, who publicly attacks the activities of “Ukrenergo”.

It begs a logical question. If the suppliers have obvious Ukrainian traces, then why should the state customer choose a foreign gasket as a supplier? Everything is simple. A contract with a foreign company allows you to immediately convert everything into currency and legally transfer money abroad. And there is already scamming the margin away from the eyes of the National Bank, the State Financial Monitoring Service and law enforcement officers. Moreover, the margin will remain on the pads. Real manufacturers sell them the goods at their price X. Then the “pad” adds its 30% and the customer pays for the goods at the price X + 30%. And now 30% is immediately taken out of the state pocket directly abroad.

Finally, let us recall our text “Mykytas’ scandalous records of kickbacks led to a fresh state contract for 35 billion”, which also referred to the contract of Ukrhydroenergo.

Indulgence for Ukrhydroenergo: how the head of the company was “forgiven” UAH 2.5 billion