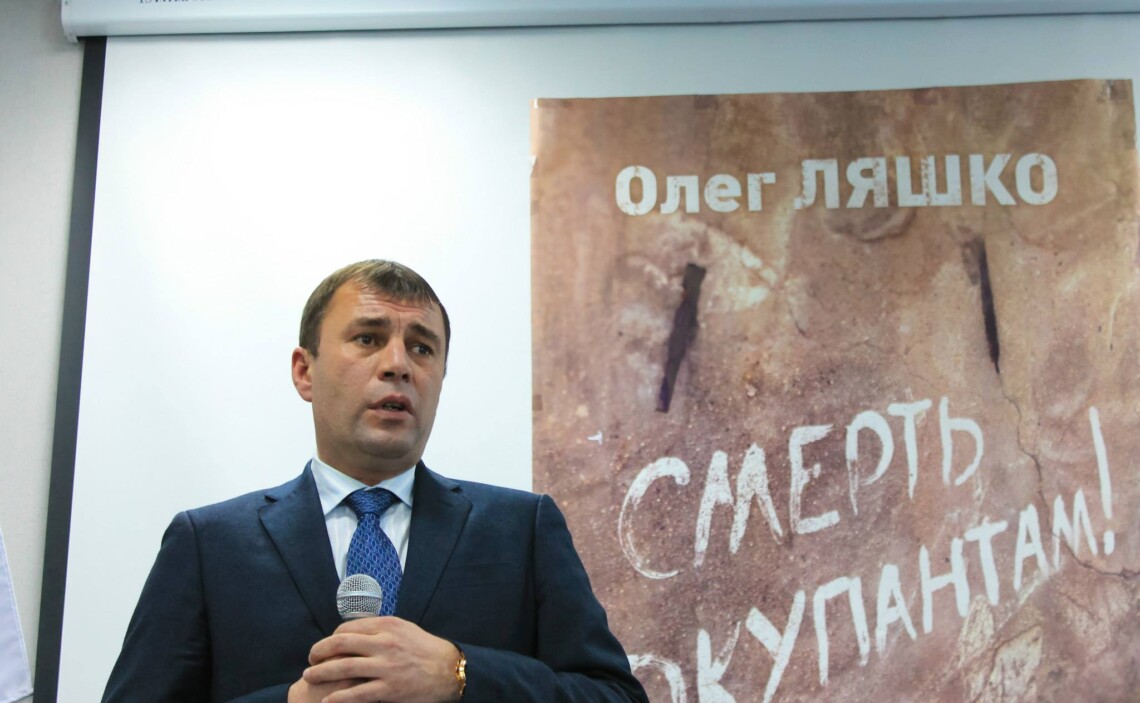 Sergey Skuratovsky was arrested on bail

The High Anti-Corruption Court of Ukraine on Wednesday arrested the former chairman of the committee of the Verkhovna Rada of the VIII convocation, who is suspected of seizing the right to claim the bank for more than UAH 128 million, the press service of the Specialized Anti-Corruption Prosecutor's Office reports, Interfax-Ukraine writes.

“On January 4, 2023, at the request of NABU detectives, agreed by the SAPO prosecutor, the investigating judge of the VAKS chose a preventive measure in the form of detention with the alternative of making a UAH 40.260 million bail to one of the members of an organized group that illegally seized the right to claim a banking institution for 128 million UAH – to the Chairman of the Committee of the Verkhovna Rada of the VIII convocation,” the message says.

It notes that in the case of a bail, the suspect will be entrusted with the following duties: to arrive at each request to the detective, prosecutor or court; not leave the city of Kyiv and the Kyiv region without the permission of the detective, the prosecutor or the court; inform the detective, prosecutor or court about a change in their place of residence and work; refrain from communicating with other suspects in the case and witnesses; to deposit a passport (passports) with the relevant territorial division of the State Migration Service of Ukraine for traveling abroad.

“According to the investigation, in 2019, the chairman of the Verkhovna Rada committee, being the actual owner of a number of legal entities, was building a land plot on the outskirts of Kyiv. The construction was carried out for loan funds secured by a multi-apartment housing complex built in the future, land plots and a number of personal instructions (including the people's choice),” the prosecutor's office reports.

They specify that in order to avoid mortgage obligations and get the opportunity to sell the constructed residential real estate, the people's deputy with the involvement of the head of the department of the Main Investigation Department of the SBU (currently the person holds a senior position in the Central Office of the State Bureau of Investigation), the head of the ARMA department, the management of the state enterprise “Setam” , as well as appraisers, organized the illegal alienation of the right to claim a banking institution through the relevant national agency and state enterprise.

“Persons used forged official documents, provided and received improper benefits. Due to this, they achieved the buyout of the said property at a reduced cost for a controlled legal entity,” the SAP notes.

The prosecutor's office emphasizes that the conclusions of the examinations confirm that the implementation of this criminal scheme caused damage to the banking institution more than UAH 112 million — it is this amount that makes up the difference between the real cost and the one paid by the attackers.

The prosecutor’s office does not indicate the name of the person involved, however, as Interfax-Ukraine was told by a source in law enforcement agencies, it is about the former people’s deputy Serhiy Skuratovsky (Radical party of Oleg Lyashko).

As reported, on December 22, the anti-corruption authorities of Ukraine notified 8 people of suspicion of illegally seizing the right to claim the bank for more than UAH 128 million, including the former head of the Verkhovna Rada committee, officials persons of the SBU, ARMA and state-owned enterprises, the Specialized Anti-Corruption Prosecutor's Office (SAP) reported.