Corruption schemes in the Ministry of Justice. Dovbenko 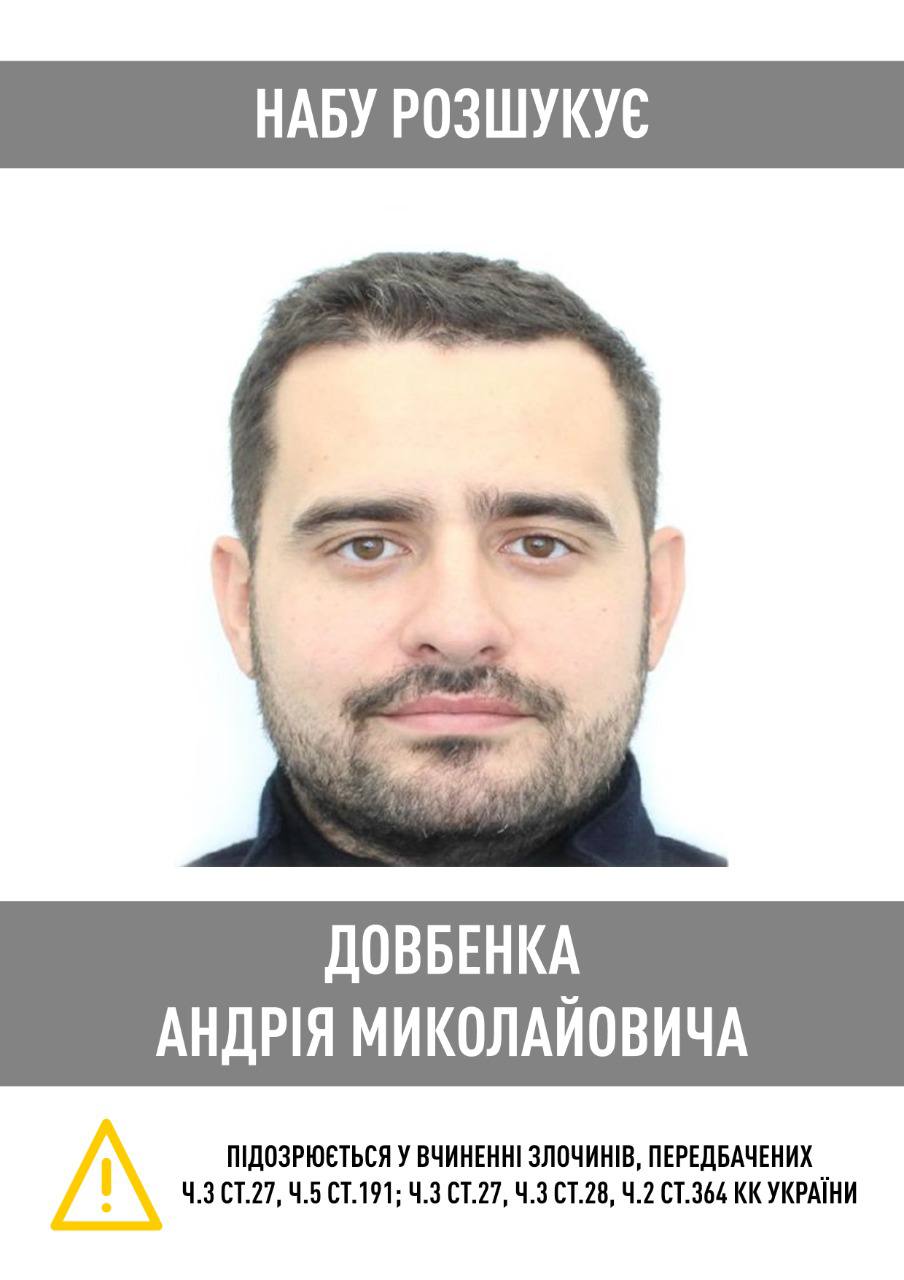 Corruption schemes in the Ministry of Justice. Why did NABU put Dovbenko on the wanted list

On New Year's Eve, NABU issued several reports on the exposure of corrupt officials in the Ministry of Justice under Petro Poroshenko and Pavel Petrenko. At present, there is no talk of accusations against these sharks; suspicions are being announced to the middle-level schemers. But enough high-ranking ones – the former leaders of ARMA, SETS, etc. Throughout the history of Ukraine, law enforcement officers have very rarely made such large-scale attacks on the territory of corrupt officials. Let's fix the situation as of the beginning of 2023, Our Money writes.

During Poroshenko's time, there was something like the Seven Boyars in Ukraine. The leaders of various clans of the authorities at the meetings of the “strategic seven” fixed control over the flows. In fact, it was a meeting of the competition commission for appointment to any top positions in Ukraine. And it often turned out that entire industries did not have a total monopoly of one force. For example, groups of Kononenko (BPP), Martynenko (People's Front) and Kolomoisky were simultaneously attached to the streams of the Odessa Port Plant.

There was also a complex management mechanism in the sphere of justice. Pavel Petrenko from the “Bukovina” clan of the “Popular Front” was appointed minister (see what positions classmates and classmates from Chernivtsi received after the Maidan). The structure was somewhat balanced by Alexander Granovsky, who was the right hand of Igor Kononenko, who was the right hand of Poroshenko. There was a constant spark between these groups, and law enforcement agencies and the media from time to time got information about the actions of certain participants in the scheme and shady decisions.

For example, a statement by private performers about how they are required to 30% kickbacks from performers' awards has entered the public space. Petr Pinkas from the Bukovinian clan and Andriy Dovbenko were named “watchers”.

Once upon a time, Dovbenko worked at Ernst & Young, but then became the owner of a number of his law firms N&D , “eocleous and Dovbenko”, “Eurys”. Before the Maidan, he served Sergei Kurchenko's corporation and was married to Daria Zarovna, one of the prominent figures in the glamorous party.

In the mid-2000s, Daria graduated from the Faculty of Law of the KNU. Shevchenko. Two of her fellow students after the Maidan also splashed out in the context of the Ministry of Justice. Ulyana married Viktor Vishnev, who headed the state enterprise “SETAM”. Vladislav Vlasyuk became the director for human rights of the Ministry of Justice. We will return to these fellow students. And now let's move on to the NABU data on an organized criminal group. All the indicated names of its participants have already been published by various media. 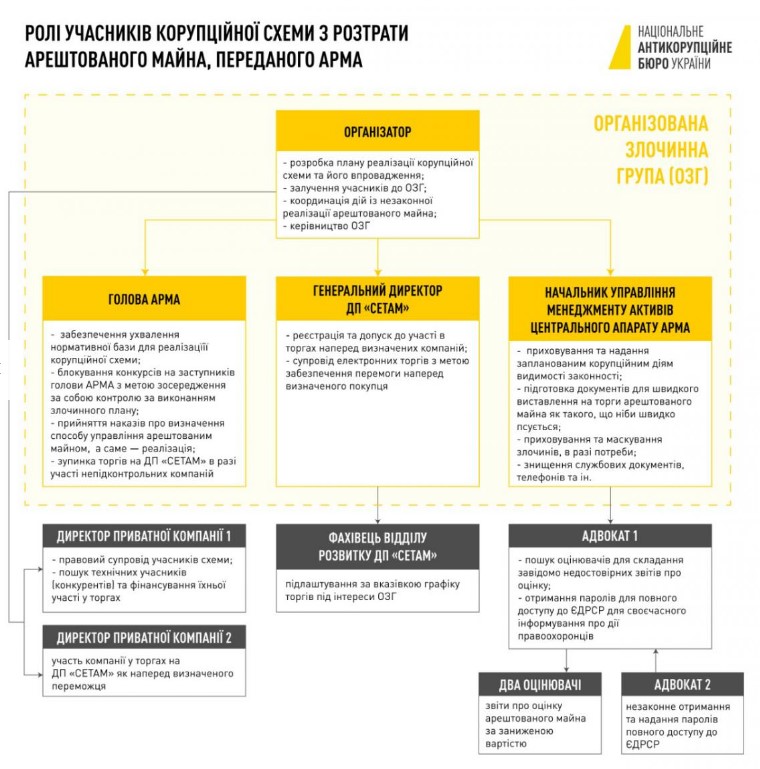 Corruption schemes in the Ministry of Justice. Why NABU put Dovbenko on the wanted list

Corruption schemes in Minyusya. Scheme for selling seized property at a low price

NABU reported that the organizer of the group Andriy Dovbenko (name mentioned in the media) during 2017-2018. proposed to the head of ARMA a corruption scheme for the sale of seized property. As a person who for several years had indirect influence on the Ministry of Justice, the ARMU itself, Sets, Dovbenko was well aware of the specifics of this area of ​​the Agency's activities. He developed a plan that provided for the establishment of control over all stages: from the moment of transfer of physical evidence to ARMA until their sale at a reduced cost on a controlled trading floor to controlled companies. 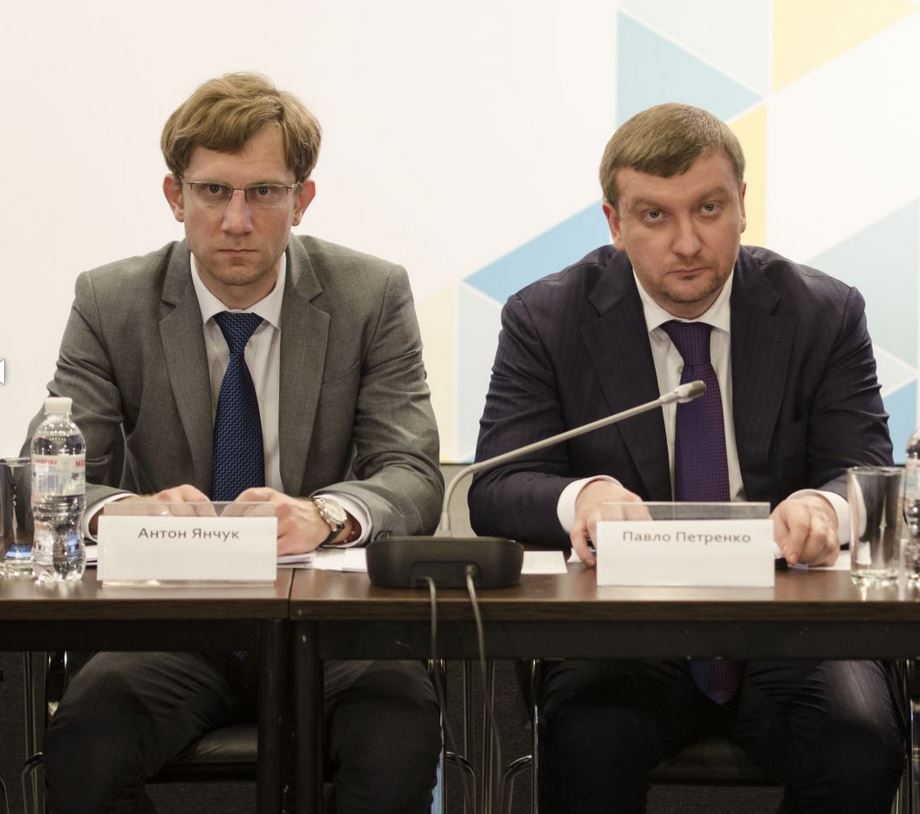 Chairman of ARMA Anton Yanchuk (name mentioned in the media) accepted Dovbenko's proposal. He ensured the adoption of the necessary regulatory framework, which made it possible to create the appearance of legality for the manipulation of seized property in the interests of criminals. One of them was a competition for the selection of a trading platform, under the terms of which only one structure could win in it – SE “SETAM”. The organizer also attracted the director of this state-owned enterprise, Viktor Vishnev, to the group (name mentioned in the media). He could ensure the conduct of electronic trading in order to sell material evidence at reduced prices, under which to create conditions for the victory of predetermined legal entities.

The director of a private company provided legal assistance and ensured participation in Setam's auctions controlled by private companies to create the appearance of competition.

So, during 2019, the members of the group successfully implemented a corruption scheme for selling seized property at a reduced cost at least four times:

The damage caused in these four episodes amounted to UAH 485 million. 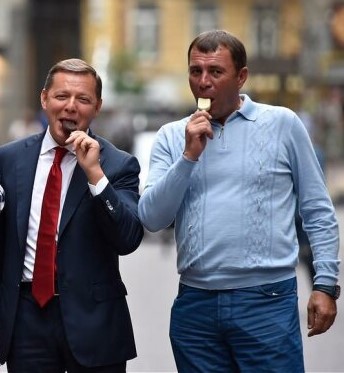 In this story, the corruption schemes are even more voluminous. Because an SBU investigator was brought to her.

According to NABU, in 2012, a deputy of the Kyiv Regional Council, the owner of a number of construction companies, Sergei Skuratovsky (name mentioned in the media) began construction of an apartment complex on the outskirts of Kyiv. To do this, he took a loan of more than UAH 200 million secured by the residential complex built in the future and the land plots where it was located, as well as a number of personal assignments, including the deputy himself.

Subsequently, Skuratovsky became a people's deputy from Lyashko's Radical Party, and the National Bank declared insolvent the bank that issued the loan to Skuratovsky. In order not to repay the debt and get the opportunity to sell the constructed apartments, in late 2018 – mid-2019, the people's deputy organized a scheme.

The scheme worked in this way: with the help of the head of the investigative department of the Main Investigation Department of the SBU and the head of the asset management department of ARMA and officials of SE “SETAM”, the right to claim a loan was seized and transferred to the ARMA department. And, in turn, put up this right for electronic trading SE “SETAM”. As a result of the auction at a lower price, the company controlled by the People's Deputy was recognized as the winner. The company, having become the new owner of the rights of claim, canceled all mortgages on real estate and encumbrances under surety agreements. Subsequently, this company resold these rights to another LLC controlled by the people's deputy in order to make it impossible for the bank's successors to carry out the appeal of the encumbrance in the future.

The people's deputy involved an employee of the SBU, who specially registered the criminal proceedings and, within its limits, ensured the seizure and transfer of the rights of claim on this loan to ARMA. In turn, the head of the asset management department of ARMA and officials of “SETAM” ensured the victory of the company controlled by the people's deputy in electronic auctions, while at a price lowered by UAH 112 million. That is, the right to claim UAH 128 million. was sold for only 16 million UAH.

Bribes for solvers with performers

From the materials of another criminal proceeding, it is also known about such a scheme.

Banks and enterprises that wanted to get a decision on debt collection from the State Executive Service in the field of the Ministry of Justice in their favor paid hundreds of millions of hryvnia allegedly for legal services to the law firm Neocleous and Dovbenko and other Dovbenko firms. Later, according to the information received by the investigation, the funds were transferred into cash and transferred to officials of the Ministry of Justice and the Department of State Executive Service of the Ministry for carrying out or not carrying out enforcement actions.

Now let's move on from criminal proceedings to the life trajectories of our defendants.

Corruption schemes: Between Bogdan and Yermak 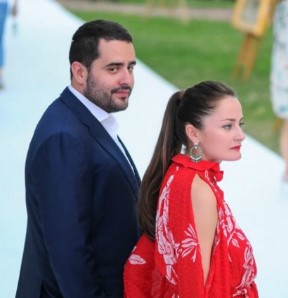 Dovbenko, at the time of the change of power in Ukraine in 2019, had already divorced and married the aforementioned Anna Ogrenchuk, with whom he did business during the years of the organized criminal group. “Office Romance” was celebrated with a high-profile wedding in Saint-Tropez, from where Bigus.info was broadcast almost live.

There were a lot of high-ranking guests there. The whole head of the Office of the President, Andriy Bogdan, skipped the official celebration of Independence Day with Vladimir Zelensky in order to take a walk at Dovbenko’s party together with Andriy Vavrish (then he was in the circle of “watchers” for construction and Ukravtodor), Yuriy Gorov (“watcher” for GASI), people’s deputies ” Servants of the People” by Nikolai Solsky and Oleg Seminsky. Also widely known in narrow circles were businessmen Vladimir Galanternik from Odessa, Pavel Fuks from Kharkov, judges of the Kyiv Economic Court Victoria Dzharty and Elena Chinchin, who specialize in considering cases of clients of brides, and several bankers.

Bogdan's party with the group of “watchers” became one of those stones that outweighed the damage from his activities over the merits in the eyes of Zelensky. And soon Andrei Yermak replaced Bogdan in the chair of the head of the OP. He took Daria Zarovna as his press secretary and Vladislav Vlasyuk as his adviser. Vladislav's brother Vitaliy Vlasyuk is being nominated for the post of director of NABU these days.

After Bogdan's resignation, Vavrish left the back office of Ukravtodor. GASI was disbanded and DIAM was created. Both structures are under the jurisdiction of Oleksandr Kubrakov, Deputy Prime Minister for the Restoration of Ukraine.

Andriy Dovbenko himself has been put on the wanted list for his corruption schemes. Viktor Vishnev received suspicion, being the Deputy Chairman of the State Service of Maritime and Inland Water Transport and Shipping of Ukraine. 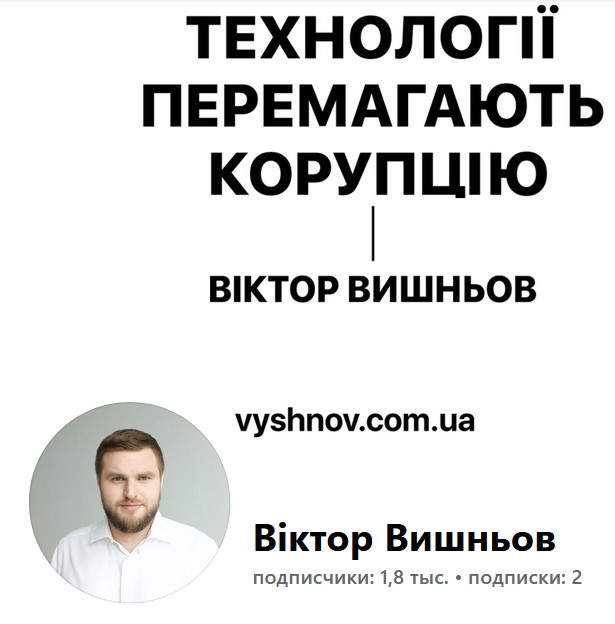 Corruption schemes in the Ministry of Justice. Why NABU put Dovbenko on the wanted list

Oleksandr Granovsky disappeared from Ukraine and received a suspicion in absentia in the NABU case regarding the theft at the Odessa Port Plant.

Pavel Petrenko and Petr Pinkas quietly went into the forest.

Let's hope that NABU and SAP will not stop. And they will be able to bring the defendants to a number of defendants.

ATTENTION, WANTED! Award of almost 500 million ARMA: the former “watcher” of the Ministry of Justice was put on the wanted list

The “watcher” of the Ministry of Justice: unprincipled raider Andrey Dovbenko

Andrey Dovbenko. A messenger of the Russian mafia

“Watcher” Andrey Dovbenko created a corruption oasis in the Ministry of Justice: Minister Petrenko “in the share”

The Ministry of Justice made life difficult for Fuks, a partner of Yermak and Dovbenko