Anna Belioglo could be imprisoned for bribing a judge 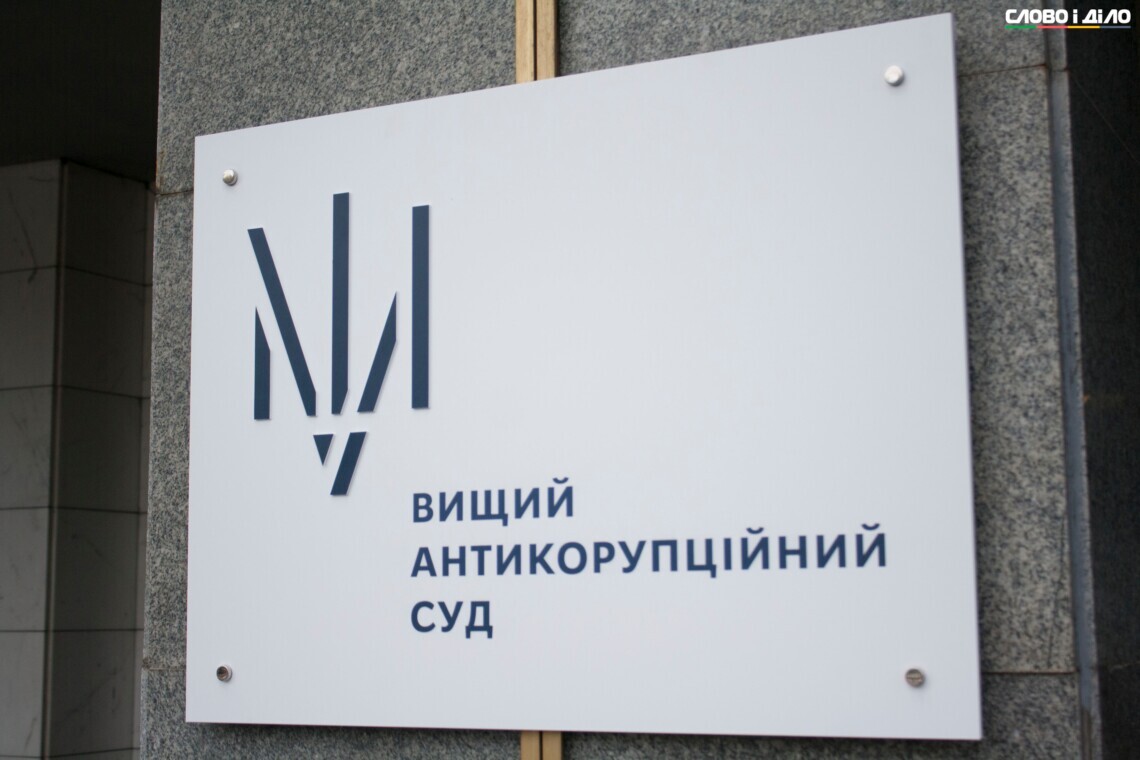 Anna Belioglo can go to jail for bribing a judge

The Anti-Corruption Court received an indictment against a lawyer and assistant to the Odessa judge. A preparatory hearing was scheduled for the case.

The High Anti-Corruption Court has scheduled a preparatory hearing for January 10 in the case of accusing lawyer Anna Belioglo and assistant judge of the Odessa Court of Appeal Yuriy Romanenko of fraud, incitement to bribe a judge and abuse of influence.

This decision was made by the Supreme Court of Justice on December 27, reports “Word and deed”.

As you know, the VAKS determined the bail for Belioglo’s lawyer. She was also assigned the following duties: to arrive at every request; do not leave the Odessa region without permission; report a change in your place of residence and place of work; deposit your passport and refrain from communicating with four people.

Recall that on September 28, NABU and SAPO informed lawyer Anna Belioglo of suspicion. She was charged with inciting to provide $1,700 in unlawful benefits to the judge of the Odessa Court of Appeal, Taisiya Tsyuri. The money was to be provided for the cancellation of the decision to bring Roman Melnychenko to a citizen of Ukraine administratively liable for drunk driving. The driver was fined UAH 17,000 with deprivation of the right to drive vehicles for a period of one year.

The investigation found that the judge herself knew nothing about receiving the funds. However, an assistant to another judge of the Odessa Court of Appeal, Yuriy Romanenko, appeared in the case. In October, he was informed of a suspicion of abuse of influence.

The “servant” Kuzminykh, suspected of taking a bribe, did not pay the bail of 50,000 hryvnias established by the court

“Greetings to Petr Alekseevich.” Why did the kidnapped Judge Chaus show up and who will he turn in now