“Zorya-Mashproekt” demands to dismiss the head 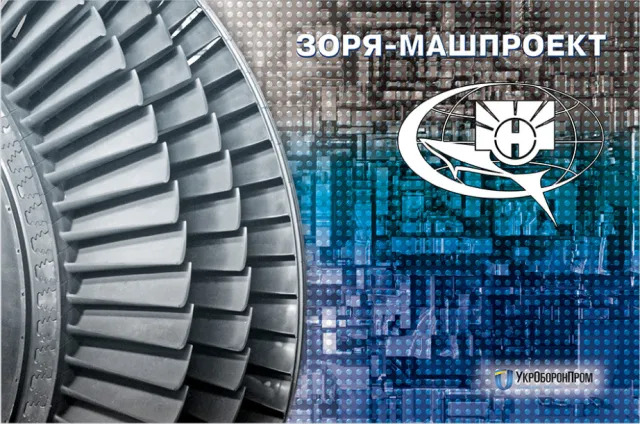 The Zorya-Mashproekt team demands the dismissal of the General Director

On the flagship of the domestic The conflict between the management and the staff of the State Enterprise “Zorya-Mashproekt” has escalated.

This became known from an open appeal of the labor collective of the State Enterprise NPKT “Zorya-Mashproekt” to the Cabinet of Ministers of Ukraine, Censor reports with reference to Nikolayevskaya Pravda.

The text of the appeal was published by the employee of the enterprise, volunteer Sergey Reznichenko in the social network FB.

The appeal reveals the destructive activities of the head of the enterprise A. Zhukovets. He and the team he brought are accused of unprofessionalism, personal enrichment and actions aimed at the complete destruction of the plant.

Experienced and competent specialists are fired from the enterprise.

Detailed facts of abuse are set out in the appeal. The signatories ask the Cabinet of Ministers of Ukraine to pay attention to the catastrophic situation at the enterprise and not to renew the contract with General Director Oleksiy Zhukovets. The current contract expires on December 31, 2022.

Boguslaev is under investigation, but for some reason Denis Gordeev is not yet

Raider takeover: Abromavicius transferred the assets of defense enterprises to Ukroboronprom before his dismissal