Thief in law “Lasha” is accused of “gatherings” 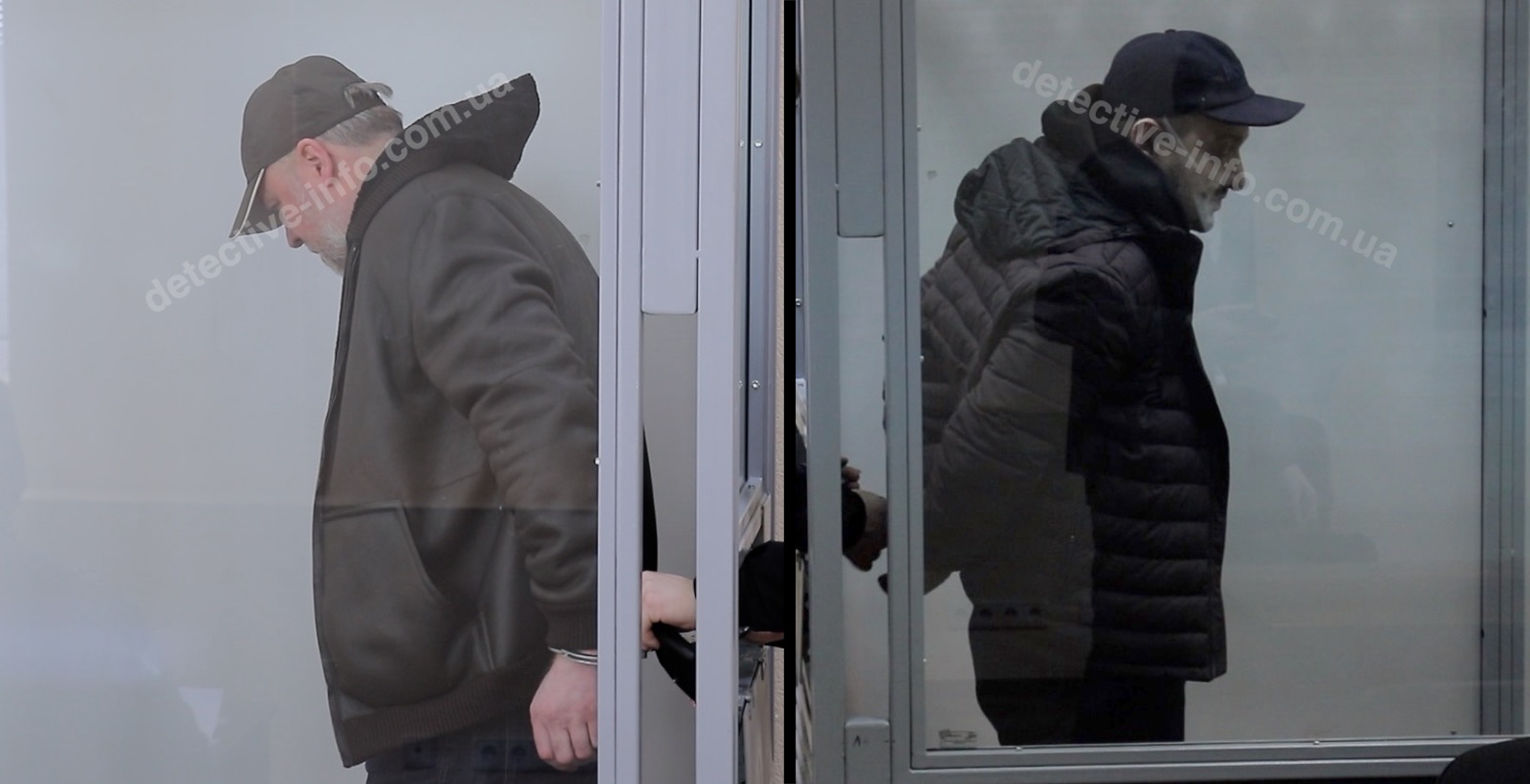 Thief in law “Lasha” and “Umka” are accused of three “thieves' gatherings”. Among the participants in these meetings were a number of criminal generals»

The Pechersky District Court of Kyiv applied preventive measures in the form of arrests without the right to pay bail to those suspected of organizing and holding the so-called “thieves' gatherings” (part 1 of article 1 article 255-2 of the Criminal Code of Ukraine) – 49-year-old citizen of Ukraine Sergey Oleinik and his peer Lasha Dzhachvliani, known in the status of the so-called “thieves in law” nicknamed «Umka»/»Umka Dneprovskiy& #187; and «Lasha Swan»/»Lasha Ochamchirsky», writes Detective-Info.

The corresponding decisions were made on December 28, 2022 by the minister of Themis Svetlana Volkova.

Thus, the Palace of Justice granted the petition of law enforcement officers regarding the unalternative detention of worthy persons for a period up to February 24, 2023 inclusive.

As previously reported on the pages of Detective-Info, “Lash Svana” and “Umka Dneprovsky” were “packed” by law enforcement officers on December 27 of this year in the premises of the Main Investigation Department of the National Police in Kyiv. It is known that criminal generals arrived on Baggovutovskaya Street upon a call from the security forces to carry out procedural formalities in the case of accusations against Oleinik and Dzhachvliani of spreading criminal influence (part 3 of article 255-1 of the Criminal Code of Ukraine).

Speech we are talking about the so-called story of “forcing the Dnieper”, based on 6 episodes of criminal victories, in which on December 28, an indictment against the worthy was received by the same Pechersk Palace of Justice.

Thief in law “Lasha” and “Umka” are accused of three “thieves' gatherings”. Among the participants in these meetings are a number of criminal generals & # 187;

In parallel with this, after the second detention of the same December 28, the thieves in law were elected “fuses” in the framework of a new criminal proceeding, which largely comes from the investigation of the history of ” forcing the Dnieper” and is based on the records obtained by law enforcement officers during the implementation of the NSRD in the Dnieper restaurant “Guria”.

According to Detective-Info, at least three meetings in the respective establishments of Umki and Lasha Svan are qualified by law enforcement officers as “thieves' gatherings”. It's about:

– the events of December 14, 2020, where Oliynyk and Dzhachvliani, between 15:46 and 16:10, called up their colleagues in the workshop – 48-year-old Polikarpe Dzhanelidze and 50-year-old Ramaz Tsikoridze, who are known in the status of the so-called nicknames “Polik “and” Ramaz Baghdatsky “respectively. It is believed that during the dialogue, the worthy people resolved the issue of distributing the funds of the so-called “common fund” to provide financial support to criminal generals of venerable age who are in months of imprisonment and in need of treatment, as well as on the occasion of the New Year celebration.

– the events of January 23, 2021, when in the restaurant “Guria” Dzhachvliani and Oleinik in the time interval from 15:06 to 15:13 got in touch with another thief in law – 58-year-old Badri Koguashvili, nicknamed “Badri Kutai”. According to the investigators, during this conversation, representatives of the upper caste of the criminal world discussed the situation around the so-called “looking” in the city of Odessa Ruslan Burduzh, nicknamed “Shark”. “in terms of the untimely replenishment of the thieves' common fund.” However, as a result of the dialogue, the worthy managed to find a compromise, so it was decided to leave “Akulenok” in the informal position of “looking” for South Palmyra;

– the events of March 19, 2021 in “Guria”, where, in the time interval from 15:17 to 17:34, Oleynik and Jachvliani, with the participation of the thief in law Gocha Jincharadze (Kursha), put on robes world judges. Worthy people began to discuss the conflict that took place in the Drova restaurant in the city of Kremenchug between the circles of the authoritative Dzhigun and Maslov.

– why the thief of “Kursha” declared Maslov “a bastard”. However, after the “debriefing” with the participation of Dzhincharadze, “Umka”, “Lasha Ochamchirsky”, as well as a number of criminal authorities of the Poltava region, Maslov's assignment to the status of a person considered offensive in the criminal hierarchy was considered premature.

In the office of the Dnipro call-center, which was “shaken” in the case of the thieves “Umka” and “Lashi”, the title documents for the legendary casino “White Royale” were kept

Vasily Astion: a family union of corruption and crime. PART 1

Partners of the Dnipro kingpin