The court extended the investigation into the case of Valery Golovko 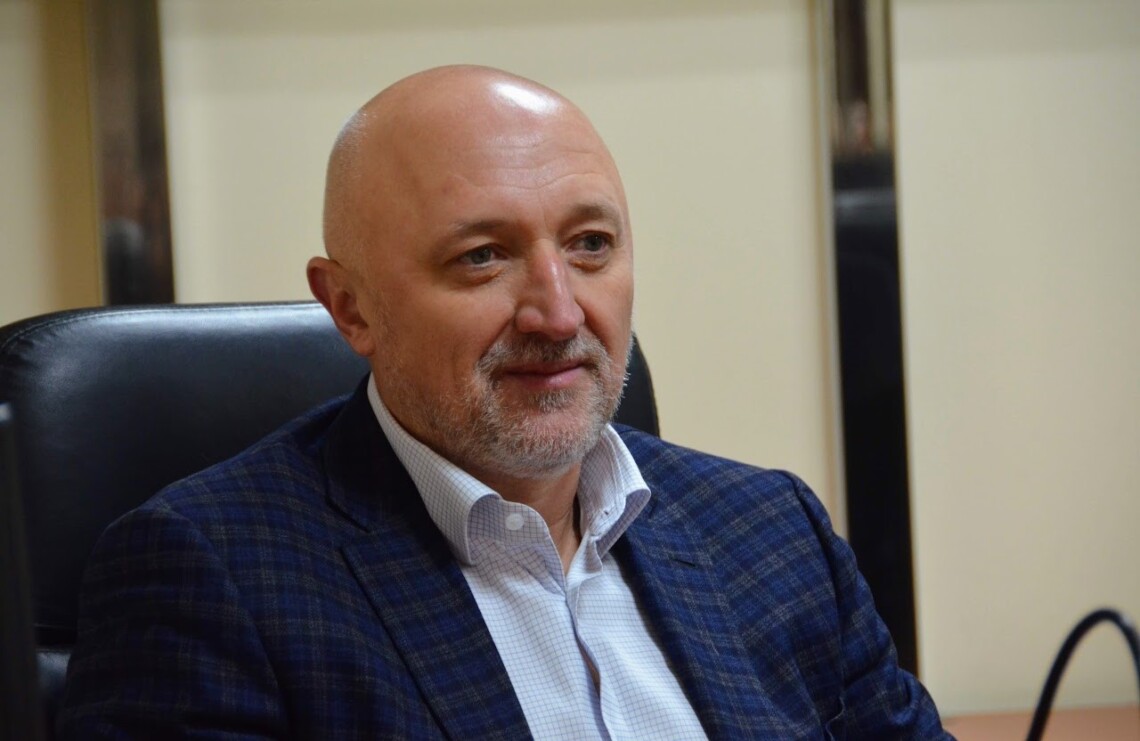 The court extended the investigation of the case of Valery Golovko

The Anti-Corruption Court considered and partially granted the request of the NABU detective to extend the pre-trial investigation.

The High Anti-Corruption Court extended until May 26 the term for investigating the case on suspicion of the former head of the Poltava Regional State Administration Valery Golovko, his ex-first deputy Andriy Pisotsky and adviser Alexander Litvinov of fraud and receiving illegal benefits.

Such a decision on December 22 accepted VAKS, reports “Word and Deed”.

“Partially satisfy the petition. Extend the period of pre-trial investigation in criminal proceedings entered in the Unified Register of Pre-trial Investigations No. 52018000000000499 from May 25, 2018 to 7 months, that is, until May 26, 2023 inclusive,” the decision says.

As you know, the VAKS Appeals Chamber determined UAH 9.92 million of Golovko’s bail with the assignment of duties to him.

As a reminder, NABU and SAPO informed the ex-head of the Poltava Regional State Administration Valery Golovko, his ex-first deputy Andriy Pisotsky and his adviser Alexander Litvinov of fraud and receiving illegal benefits. It was established that in August 2017, the head of the Poltava Regional State Administration, with the complicity of his first deputy and adviser, expressed a request to provide and received from the entrepreneur an unlawful benefit on a particularly large scale. So, for 176 thousand euros, which amounted to more than 5 million UAH, Golovko promised to ensure the victory of the entrepreneur's companies in the procedures of public procurement of the regional state administration, the conclusion of contracts with these companies for the operational maintenance of public roads of local importance in the region and payment for the services provided from the budget of the regional state administration.

In November, without performing the actions for which 176,000 euros were received, the official, acting together with his first deputy and adviser, repeated the request for an undue benefit. As a result, in December 2017, the head of the Poltava Regional State Administration received a luxury car worth over UAH 7.5 million from the same entrepreneur as a birthday present for the same actions.

In addition, As part of the investigation, it was established that in January 2018, with the complicity of these persons, the official fraudulently took possession of part of the funds belonging to the above entrepreneur, received as a cash loan. So, having received 85 thousand euros, which, as of the day of receipt, amounted to about UAH 3 million, the head of the regional state administration did not return about UAH 1.7 million to the entrepreneur.

Corruption case of Valeriy Golovko is “leaked” to Avakov