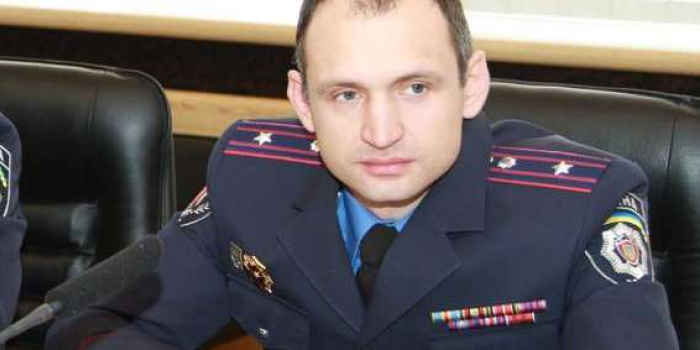 Tatarov's case: NABU and SAPO completed investigation into embezzlement of 18 million rubles on the construction of apartments for the military

The Specialized Anti-Corruption Prosecutor's Office and the National Anti-Corruption Bureau of Ukraine have completed an investigation into the embezzlement of 18 million hryvnias during the construction of apartments for military personnel, EP writes.

This is reported by the press service of the SAP.

The former director of the department of capital construction of the Ministry of Defense, which is a deputy of one of the regional councils, and his accomplice, the director of a developer firm, are suspected of committing forgery and embezzlement of funds.

It is noted that in the spring of 2015, the developer, by order of the Ministry of Defense, and transfer 96 apartments in a multi-storey residential building in the Kiev-Svyatoshinsky district of the Kyiv region to military personnel and their families.

Despite the fact that the apartments were not completed, the ex-official entered into a criminal conspiracy with the developer and accepted the property under the guise of being ready to live in them.

“Thanks to this, the developer illegally received UAH 18 million for housing , which is still uninhabitable,” the SAP notes.

The suspects face a sentence of seven to twelve years in prison with deprivation of the right to hold certain positions or engage in certain activities for a period up to 3 years.

According to the sources of the UE in law enforcement agencies, this is a case involving the ex-deputy head of the OP Oleg Tatarov.

Since 2017, NABU investigates possible abuses and theft of money during the construction of housing for the National Guard. The construction was carried out by the Ukrbud company of Maxim Mykytas.

Mikitas received a suspicion from NABU in October 2019. On January 20, 2020, he was removed from the flight while trying to fly out of Ukraine.

Anti-corruption authorities believe that, at the request of the developers, the current deputy head of the President's Office, Oleg Tatarov, could agree to write an examination positive for the company. It was made by the Kyiv Research Forensic Center of the Ministry of Internal Affairs.

Oleg Mayboroda: “I handed over to law enforcement officers documents signed by Tatarov about receiving bribes from Mikatas”