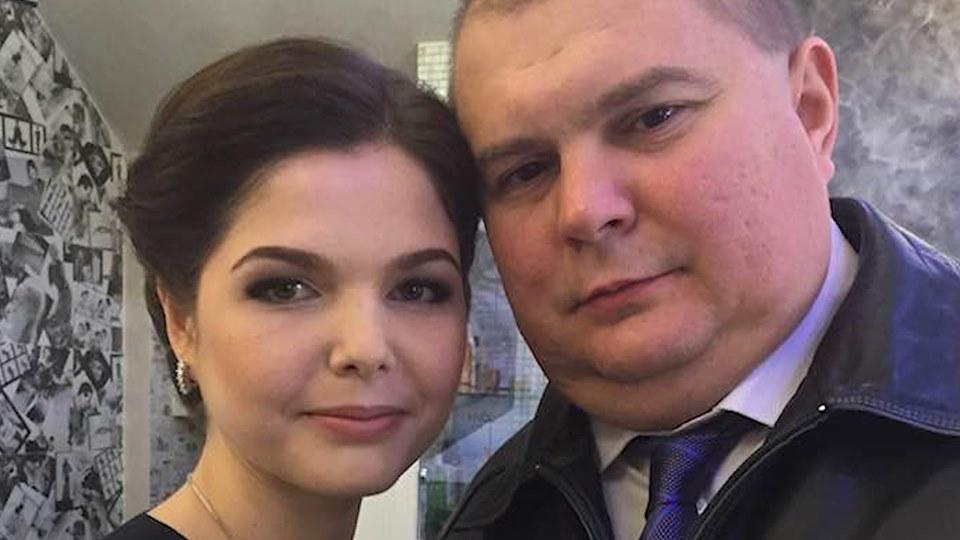 🤡 Remember the scandalous Denis Pudrik? He is very well remembered. So, in the period when Mr. Pudrik, by a court decision, was reinstated in his position at the Kirovograd customs, his wife Natalya received a Russian passport, writes Kordon.

🤷‍&# x2642;️ Further, Mr. Pudrik acted as Vice-Rector for Infrastructure of the State Fiscal Service University, then Odessa Customs. And all this time, the wife was with Russian citizenship. To this day, her Russian passport is valid.

🤦‍♂️ Moreover, a few months after receiving a Russian passport, namely in November 2015, Pudrik's wife registered an FLP in Russia, which she closed in 2017. And all this time, Denis Pudrik held serious positions.

&#x203c ;️ And now a question. Who checked Pudrik? Does he have Russian citizenship? What country did he work for? Pudrik went through various competitions for high positions, and really no one was able to verify such facts?

‼️‼️ The internal security of the State Customs Service, this primarily concerns you! /p>