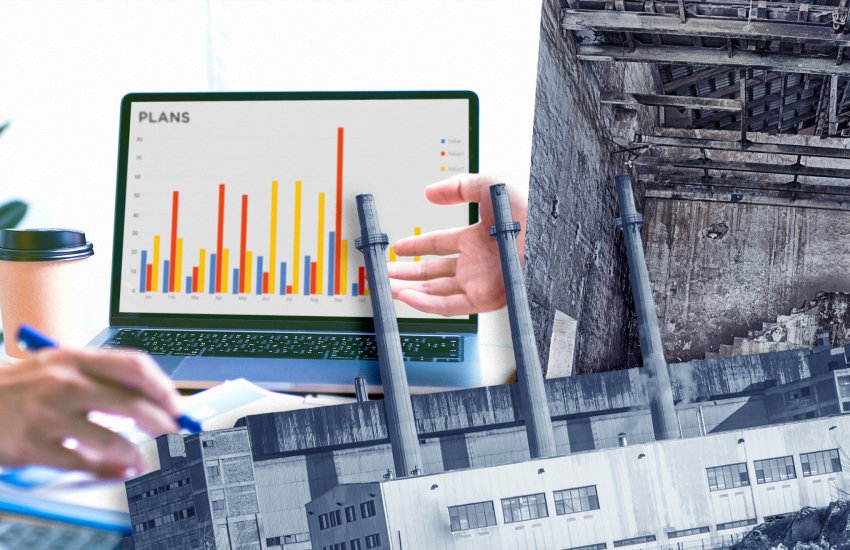 Privatization 2022: what they sold

The State Property Fund announces the successful privatization of small state property, which was restarted in September after more than a six-month break. By December 1, the total value of sold lots amounted to UAH 1.8 billion. The privatization plan for 2023 is UAH 6 billion, writes delo.

According to the State Property Fund, from September to mid-December, more than 170 online auctions were held, in which more than 800 candidates took part. As a result, the state budget received UAH 1.14 billion through privatization. At the same time, the total amount of state property sold (that is, taking into account the money that the winners have not yet paid) is approaching the mark of UAH 2 billion.

According to the results of the auctions, we see that business is adapting to work in conditions of power outages and possible blackouts. Competition in the privatization of state property remains at a high level – 4-5 participants compete on average in the auction.

SPF expects that in 2023 the interest of business in state property will only increase. And in addition to small-scale privatization, it will be possible to resume the sale of large objects.

Based on the results of already held auctions, it is best to go under the hammer:

Privatization 2022. Among the large lots that have been sold since September:

A characteristic feature of many past auctions is that during the auction the price of the exposed lot skyrockets. According to the State Property Fund, the increase in the starting cost is from 3 to 13 times. Potential buyers are fighting most actively for distilleries and property complexes. The lively interest in these assets is due to the fact that the winner of the auction receives a ready-made platform with communications on which to develop a business. This is especially convenient for those entrepreneurs and companies that need to quickly relocate from “hot” to calmer regions.

2023 will start with small objects

In addition, the State Property Fund announced some plans for privatization at the beginning of 2023. 7 auctions are scheduled for the first ten days of January. True, there are no significant assets there. Among the exhibited lots, there are mainly administrative buildings and non-residential premises. Their starting cost ranges from UAH 11 thousand to UAH 1.7 million.

The government has already announced its intention to resume the privatization of large facilities. In fact, “large privatization” was suspended as early as March 30, 2020 due to the coronavirus pandemic and quarantine restrictions. And from February 24, 2022, martial law was introduced, which generally froze the sale of state property.

However, since the beginning of 2022, the Verkhovna Rada has adopted two bills (now these are laws No. 1365-IX and No. 2468-IX), the norms of which provide for the resumption of large-scale privatization and change its rules. The main innovation is that the sale of large objects, as well as small ones, will be transferred to the Prozorro system.

How many objects of large privatization do we have, for example? 5 or 10 enterprises? They work? No. What will happen to them in a year? It will no longer be an asset, but a property complex that will become just land. Therefore, we must find effective owners who can launch these companies and start selling their products.

Rustem Umerov (from an interview with Ukrayinska Pravda)
head SPF

The only thing is that there is no clear privatization plan from the Cabinet of Ministers yet. But before the war, the key state-owned enterprises that were supposed to go into private hands were Odessa Port Plant (OPZ), United Mining and Chemical Company, Turboatom, Centrenergo and a number of other oblenergos. But whether they will get into the updated list for sale, especially after the massive shelling of the energy infrastructure, is a big question.

In fact, the state budget can receive money not only from traditional privatization. The State Property Fund will also sell assets that Ukraine collects from sanctioned persons — citizens of the Russian Federation.

The SPF received the first portion of such assets on December 9. These are 17 real estate objects in the Zaporozhye region and shares of corporate rights of 5 enterprises located in Kyiv and Zaporozhye, owned by Russian businessman Vladimir Yevtushenkov.

In addition, on November 25, Law No. 2719-IX came into force. Its norms, in particular, provide for the possibility of privatizing state and communal property that is in a tax lien. Moreover, the State Property Fund will be able to send such property for sale without the consent of the regulatory authority (State Tax Service – ed.). The only thing is that the buyer of collateralized assets will be forced to pay off the tax debt within 6 months after the acquisition.

According to the State Property Fund, 41 collateralized objects will be privatized. The total starting cost of these enterprises is about UAH 1 billion, and the total tax debts exceed UAH 300 million.

Diing as a key to Rinat's afterlife

Privatization is not the time to sell

Great privatization of Zelensky. Why our factories and enterprises do not take

Privatization of OGKH: why it will be difficult for the state to sell the enterprise to Western investors