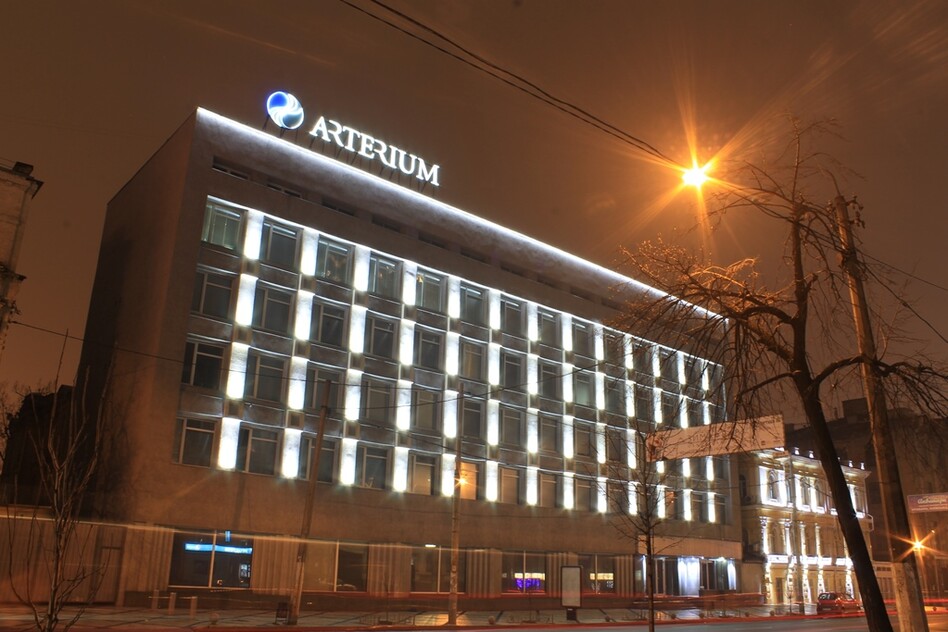 Officially, Arterium announced that after February 24, it closed its representative office in Russia and stopped clinical trials there, writes the Commander-in-Chief

The Ukrainian oligarch and billionaire, recently detained in France at the request of the State Bureau of Investigation, may have new business problems. The Arterium pharmaceutical company of Konstantin Zhevago is suspected of continuing to cooperate with the Russian Federation and Belarus even after February 24. The company denies this. However, if the evidence of the DBR turns out to be more convincing, the pharmaceutical company faces a ban on the sale of certain drugs in Ukraine on the basis of the law “On Medicines”.

The first precedent for a ban on the sale of drugs produced by companies associated with the Russian Federation and Belarus has already been created. In October this year, the Commission of the Ministry of Health suspended registration certificates for 35 drugs of the Hungarian company Gedeon Richter. This company has its own production facility in the Moscow region.

The second precedent may be created due to a ban on the sale of drugs by a Ukrainian company.

Recall that this summer the Verkhovna Rada adopted amendments to the law “On Medicines”, according to which, during martial law, the Ministry of Health has the right to suspend the sale of medicines if they are produced by companies associated with two aggressor countries, or if this medicine is partially or completely manufactured in the territories of Russia and Belarus.

Until now, it was believed that only foreign companies were subject to the updated law, although the law does not specify the country of origin of the manufacturer. However, Arterium is a Ukrainian company, but it has connections with the Russian Federation, which can also provoke consequences. 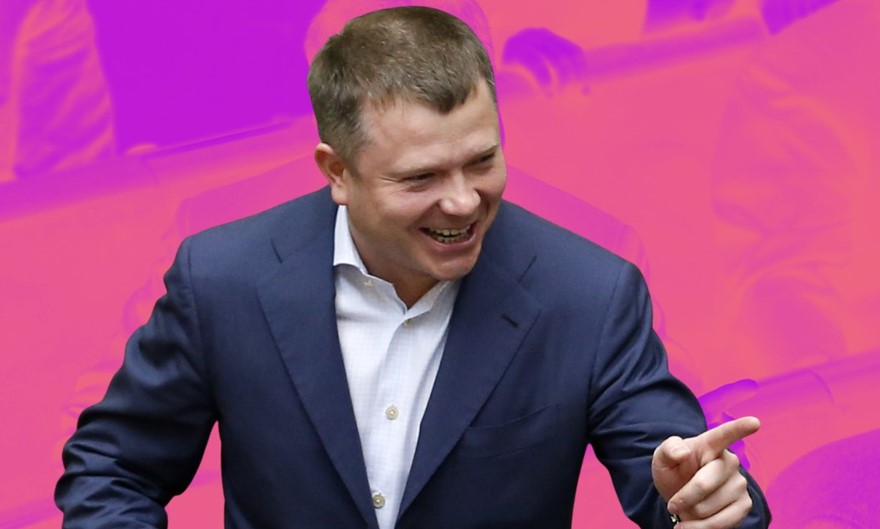 Pharmaceutical company Arterium of Konstantin Zhevago is connected with Russia

As you know, at the end of November, the DBR conducted searches at the enterprises of the Arterium corporation in Kyiv and Lvov. Officially, the reason for the searches was a possible collaboration with the enemy. Criminal proceedings are open precisely under Part 4 of Art. 111-1 of the Criminal Code of Ukraine – that is, collaboration activities.

In the pharmaceutical company itself, these accusations were rejected. Officially, Arterium announced that after February 24 it closed its representative office in Russia and stopped clinical trials.

However, the company's medicines are still sold there: these are drugs from past deliveries, or were they fresh deliveries, we still have to find out. Pharmaceutical market experts note that actually exporting medicines to the Russian Federation is not a big problem now, because it can be done through intermediaries, for example, in Kazakhstan and Serbia. So, according to media reports, Urolesan and Titriazole produced by Zhevago plants can still be bought through the Russian resource eapteka.ru.

It is interesting that on the Arterium website in the news section of the company there is not a single message about the closure of representative offices in Russia and Belarus. It should be noted that for the vast majority of Western companies that have decided to exit the markets of aggressor countries, the exit process takes several months or more. How Arterium managed to close its representative offices and stop paying taxes to the Russian budget literally in one day is not entirely clear.

Arterium pharmaceutical company of Konstantin Zhevago is connected with Russia

At the time of the searches, Zhevago was already put on the international wanted list, but in a different proceeding related to his Finance and Credit bank. On December 27, he was detained in France. Now the issue of his extradition to Ukraine is being decided.

It is possible that possible ties with Russia during the investigation can also be found in another asset of Zhevago – the Ferrexpo company, which includes the Poltava GOK. This is actually its main asset. The company's shares are traded on the London Stock Exchange.

As you know, in September of this year, the Northern Economic Court of Appeal considered the legality of buying a 40.19% stake in Poltava GOK from companies that are part of the Russian VS Energy group. Its owners are Russian oligarchs Alexander Babakov and Yevgeny Giner, who have already fallen under Ukrainian sanctions, and their assets are now being gradually confiscated or are being prepared for confiscation.

If the connection of Zhevago's companies with Russia through Ferrexpo is proved, he will have to explain such connections through Arterium as well.

This pharmaceutical company is the leader in the Ukrainian retail market for antibiotics. According to Forbes, more than 11% of antibiotics sold in Ukraine in 2020-2021 came from Zhevago.

At the same time, it should be noted that some Arterium drugs may not fall under the ban, since the law obliges the Ministry of Health not to apply “sanctions” against certain drugs that do not have at least two substitutes. That is, there will be no situation in which a drug shortage will be created in Ukraine.

Recall, on December 28, it became known that, at the request of the State Bureau of Investigation, French law enforcement officers detained the ex-National Deputy, a shareholder of the Bank Finance and Credit JSC Konstantin Zhevago in the elite resort of Courchevel. The ex-deputy is preparing for extradition to Ukraine

DBR recalled that during the investigation of the criminal proceedings, Zhevago was informed of suspicion of committing criminal offenses under Part 3 of Art. 27, part 5 of Art. 191, part 3 of Art. 209 of the Criminal Code of Ukraine, and suspicions were also reported to a number of top managers of the bank. They organized a mechanism for wasting $113 million of a financial institution, thereby damaging the interests of the state and the bank's depositors.

To date, the property of the suspected oligarch, as well as legal entities associated with him, has been seized. In particular, the shares of his enterprises worth hundreds of millions of hryvnias are corporate rights of companies, 26 real estate objects. Also, the property of other legal entities associated with the former deputy was seized. Among other things, these are 14 property complexes, 21 parts of property complexes, 30 non-residential premises, 10 apartments.

Back in October 2020, seized assets worth more than UAH 300 million were transferred to the National Agency for Identification, Tracing and Asset Management (ARMA).

Zhevago is a shareholder and CEO of Ferrexpo, which owns a number of assets in Ukraine , in particular, Poltava, Eristovsky and Belanovsky mining and processing plants. He also owns the Arterium Corporation, established in 2005. It includes the Kyivmedpreparat and Galichpharm enterprises. This company is the second in terms of profit in Ukraine in the pharmaceutical industry. The corporation has representative offices in many CIS countries and is export-oriented.

The businessman also owns the Stakhanov Carriage Works, but is located in the occupied territory.

The NBU and the Ministry of Justice were unable to recover UAH 1.5 billion from Zhevago, as they did not find his assets in Ukraine

Strategic confiscation. What will the state do with Ukrnafta, KrAZ and Motor Sich

Zhevago was not arrested in Chambery

“Finance and Credit” received a lawsuit against Zhevago