People's Deputy Gevko from the “Servant of the People” clearly hit 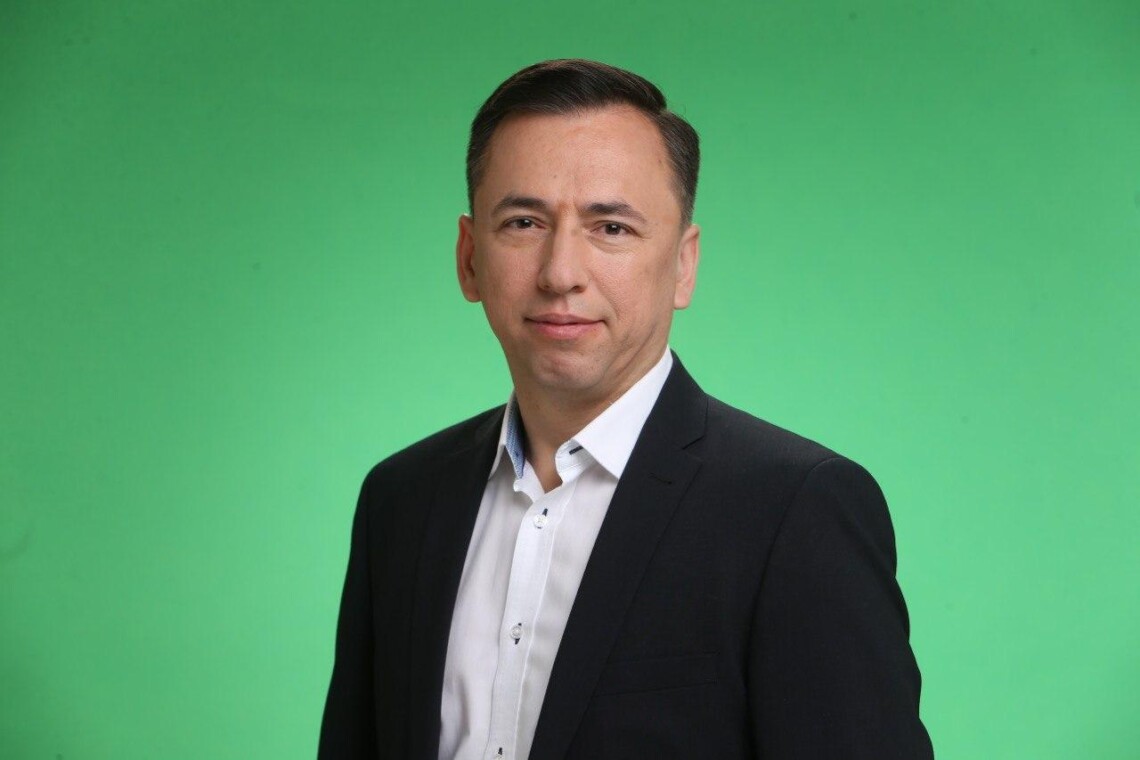 People's Deputy Gevko from Servant of the People clearly got hit

The Anti-Corruption Prosecutor's Office compiled and sent to court an indictment against a member of the Ukrainian parliament from SN.

The Specialized Anti-Corruption Prosecutor's Office sent an indictment to the court against MP Volodymyr Gevko from the Servant of the People faction, who is charged with false declaration, Slovo writes and Delo.

This is reported by the SAPO press service.

People's Deputy Gevko from the “Servant of the People” clearly hit:

“On December 27, 2022, based on the materials of the NACP and the results of the pre-trial investigation by NABU, the prosecutor of the SAP sent a case to the court against the People’s Deputy of Ukraine of the 9th convocation, accused of deliberately entering false information by the subject of the declaration into the declaration of a person authorized to perform the functions of the state, that is, of committing a criminal a crime under Part 1 of Art. 366-2 of the Criminal Code of Ukraine (as amended until 07/21/2021),” the department reports.

The message itself does not indicate the name of the deputy, however, according to Word and Deed, it is about Vladimir Gevko.

The investigation found that the people's choice did not include in the declaration of a person authorized to perform the functions of the state or local government for 2020 information about renting housing in the center of Kyiv worth more than UAH 3.7 million. Also, the amount of funds placed on deposits is underestimated by almost UAH 10 thousand, and information from the interest received on these deposits is incorrectly reflected. for UAH 3.75 million NABU detectives began investigating the above facts on the basis of the conclusion of the NAPC.

In September, 3 million were spent on housing compensation for people's deputies

Margarita Shol from the Servants of the People is wanted

Tymoshenko and Arakhamia for the Opposition Platform for Life

The court extended the investigation into the case of Valery Golovko