Oleksandr Shlyakhovsky from the Lviv police is a corrupt official 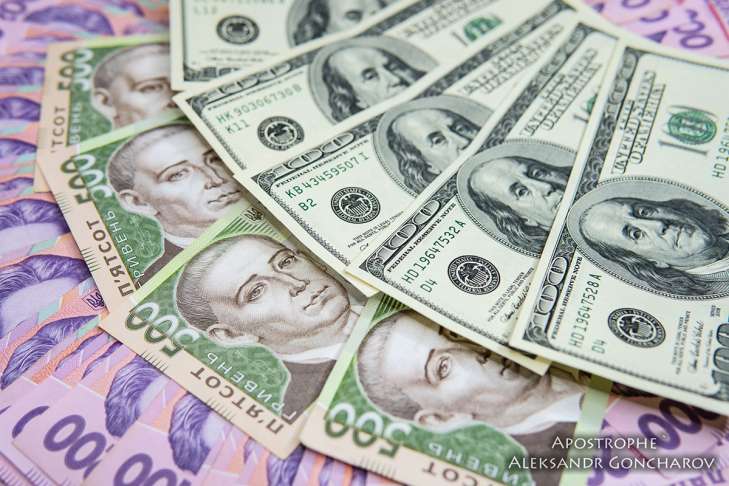 Alexander Shlyakhovsky from the Lviv police is a corrupt official

a lucrative scheme for taking over the funds of business and citizens. Now these are “raids” on currency exchange points, writes Bagnet.

According to the editorial staff, during illegal searches, the police managed to “carol” more than 30 million hryvnias. Editorial sources in the police report that such a fate befell those entrepreneurs who refuse to pay tribute to corrupt cops.

So, on December 27 of this year, employees of the Lviv District Police Department No. 1 of the GUNP of the Lviv Region. seized the funds of a citizen of Ukraine in cryptocurrencies using a front person.

The man agreed with the girl who is in Lviv to sell her USDT cryptocurrency.

According to the agreement, the girl expressed a desire to buy cryptocurrencies for 11,000 $, which the man had to transfer to the address of the cryptocurrency wallet.

Since the man is abroad, he turned to his friend, who works at a currency exchange office, with a request to check the availability and authenticity of funds in the amount of $11,000, which the buyer of the cryptocurrency must provide.

After checking $11,000 at the cash desk of the exchange office, the person transferred the equivalent in cryptocurrency to the wallet provided by the scammer.

This is where the employees of the Lviv District Police Department No. 1 of the GUNP of the Lviv region “worked”. represented by investigator M. Martsinyuk

As soon as the scammer was convinced that the crypto-currency was received on her crypto-wallet, she immediately demanded to return $11,000, which she provided for verification. Surprisingly, the police arrived in a matter of minutes (usually the police arrive in 30-40 minutes) at the exchange office. The “carolers” of the Lviv District Police Department No. 1 of the GNP of the Lviv Region, in particular, the investigator Martsynyuk M.A., immediately came up with a criminal proceeding in which, allegedly, the fraudster turned out to be a deceived person who was not returned his money.

Wanting easy money, without a court decision, this lady (photos are being added) searched the premises of the exchange office, seized $ 11,000 and a system unit with a hard drive on which a video recording of what is happening at the exchange office is stored. In their opinion, everything, the traces are swept up & # 8230; But a copy of the video recording was saved in the cloud storage and will be published later, which neither the scammer nor her accomplices from the Lvov District Police Department No. 1 of the GUPP, Lviv Region, clearly counted on. 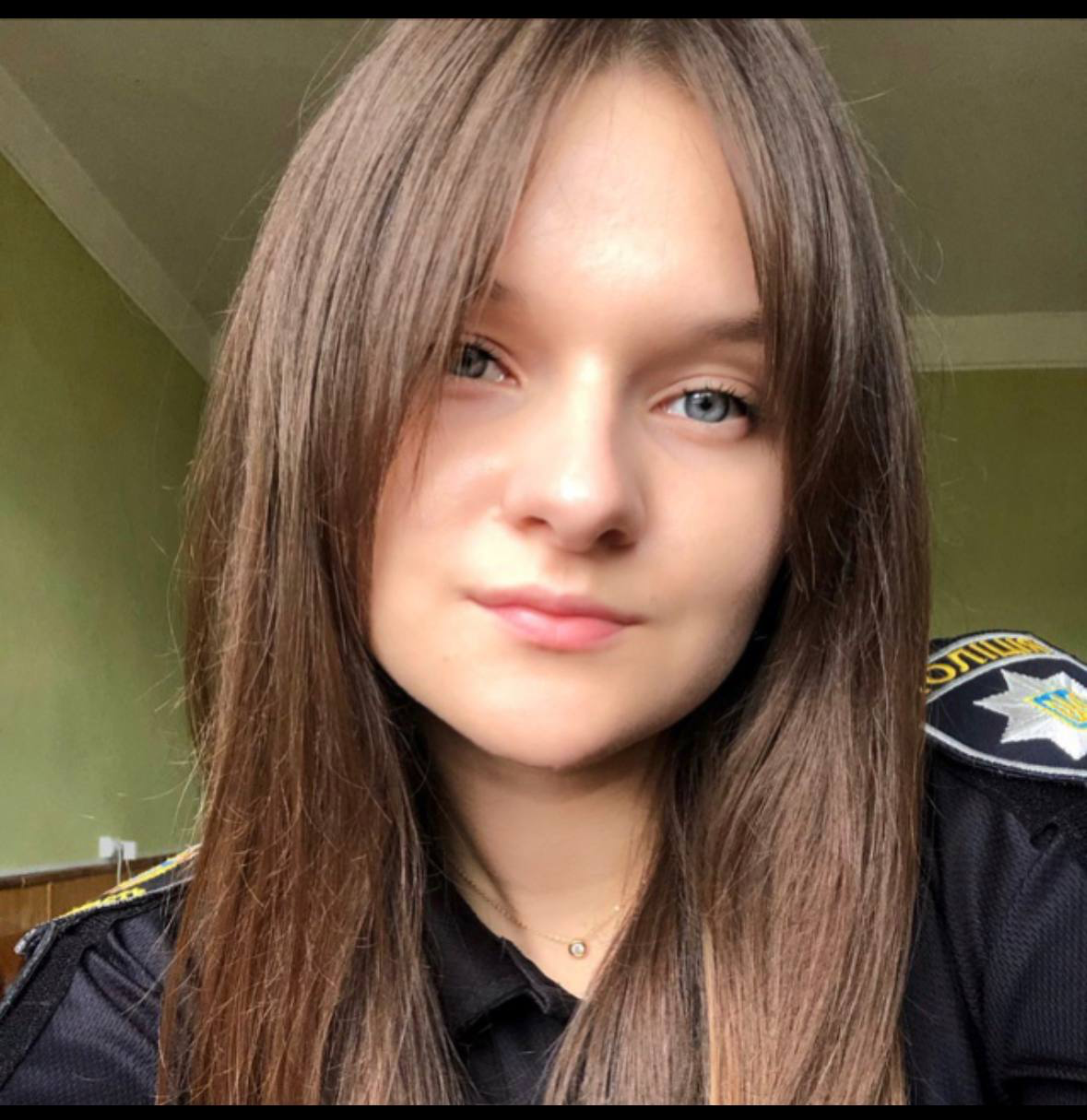 What is worth only his declaration, posted on the website of the NAPC. According to the document, Shlyakhovsky and his wife do not have any savings, but the spouses own several land plots and apartments in different cities of Ukraine and expensive cars. At the same time, while working in the police of the Kiev region, Shlyakhovsky declared earnings of 70 hryvnias. We add that almost all the values ​​indicated in Shlyakhovsky's declaration are recorded on third parties. It is no secret that in Ukraine this is a common practice among officials who want to hide the origin of their wealth.

Currently, statements are being prepared to the State Bureau of Investigation about exceeding the powers of police officers, as well as their participation in fraud. A telegram channel has also been created, to which we ask everyone who the “carols” have looked to join.

Tax from bitcoin. Why the law on virtual assets was adopted

Family ties. Who connects the Ukrainian holding TECHIIA with the Russian bookmaker 1XBET