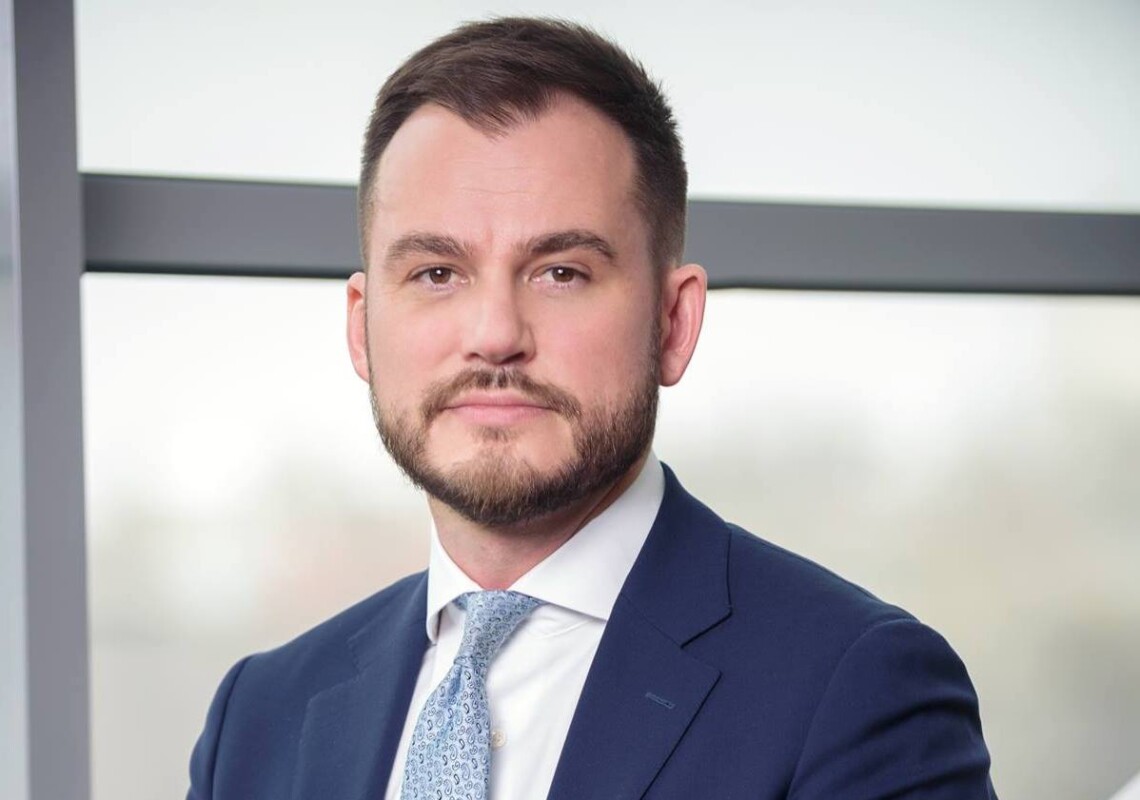 Anti-corruption law enforcement agencies confiscated cash and equipment during searches of one of the deputy heads of the Ministry of Economy.</p

The National Anti-Corruption Bureau seized 19,800 euros, 55,602 dollars, a mobile phone and a laptop during searches of the Deputy Minister of Economy Oleksandr Hryban as part of an investigation into abuses related to the distribution of humanitarian aid.

This is stated in the decision of the Appeals Chamber of the Supreme Anti-Corruption Court dated December 12, Slovo i Delo reports.

As stated, on November 23, NABU detectives searched Griban and seized a 128 GB hard drive from a computer, an Apple MacBook Pro 13 laptop, and an Apple iPhone X mobile phone. made an arrest. The prosecutor of the Specialized Anti-Corruption Prosecutor's Office asked to seize the money, as it could have been acquired in the course of a criminal offense.

NABU detectives and SAPO prosecutors are investigating the alleged illegal purchase of pasta at inflated prices by the regional military administrations. NABU admits that Oleksandr Hryban, using his official position, could lobby the interests of Winside Light LLC before other officials of the Ministry of Economy of Ukraine and the Ministry of Agrarian Policy and Food of Ukraine. The lobbying was to promote the achievement of Winside Light LLC and its officials of their own commercial interests by selling pasta and other products at inflated prices at the expense of the state budget.

“The prosecutor's appeal was dismissed. The ruling of the investigating judge of the Supreme Anti-Corruption Court dated November 28, 2022 remains unchanged. The decision is final, comes into force from the moment of promulgation and is not subject to appeal,” the decision says.

Recall that NABU conducted a search at the residence of Deputy Economy Minister Oleksandr Hryban and First Deputy Minister of Agrarian Policy and Food Taras Vysotsky . Earlier, detectives also conducted a number of searches in the Zaporozhye region in another case of embezzlement of humanitarian aid.