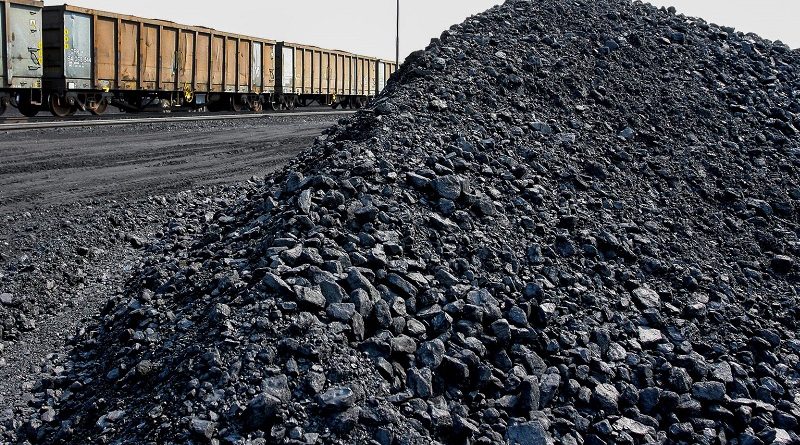 Deputy director of Lvovugol mine Mikhail Kuzmov fined for corruption

Mikhail Kuzmov, Deputy Director of the Vozrozhdenie Mine of Lvovugol State Enterprise, facilitated the illegal export of rock from the territory of the mine for a bribe. The editors of 368.media became aware of this from the materials of the criminal case under Part 1 of Art. 368 UK.

It was established that Mikhail Kuzmov received one of the bribes in the amount of UAH 5,000 on July 10, 2021, near the entrance to the territory of the Vozrozhdenie Mine, while in a car. For these funds, he must facilitate the unhindered exit of 5 vehicles with rock from the territory of the mine. The volume of exported rock is about 30 cubic meters. For each truck.

After a few days, on July 13, 2021, he received 7 thousand hryvnia for the release of eight trucks with rock.

The third time Mikhail Kuzmov received a bribe was on July 15, 2021. He received 25 thousand hryvnias for the release of 14 vehicles with rock with a volume of about 30 cubic meters. each.

At the court session, the man admitted his guilt and confirmed the receipt of funds, asked the court not to severely punish.

The Chervonograd City Court of the Lviv Region found him guilty of a criminal offense under part 1 Art. 368 of the Criminal Code and imposed a fine of 34 thousand hryvnias with a ban on holding positions related to the performance of organizational, administrative and administrative functions for a period of one year.