Marina Nagornaya from Sumy has a Russian passport 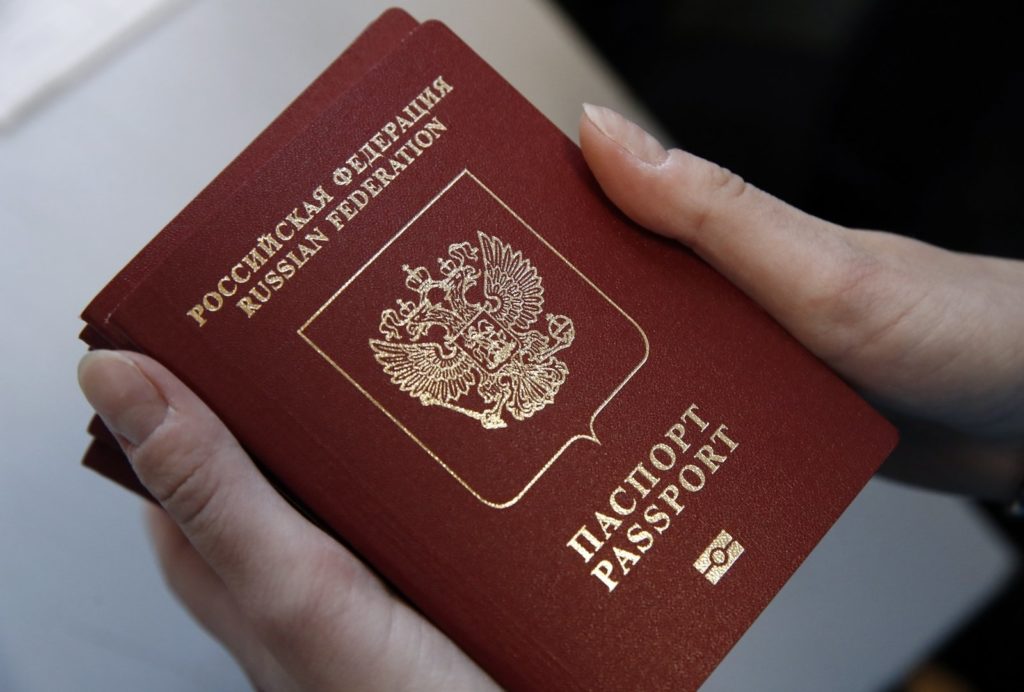 This issue should be dealt with by law enforcement agencies, Apostrophe writes

Russia's full-scale aggression against Ukraine has been going on for the eleventh month. Shelling of our cities and villages continues, social infrastructure is being destroyed. But, despite this, people with Russian citizenship and doing business in the aggressor country still remain in the Ukrainian government. Here is one example.

One of the leaders of the opposition in the city council of Sumy from the party of the fifth president and head of the Party Secretariat Marina Nagornaya. 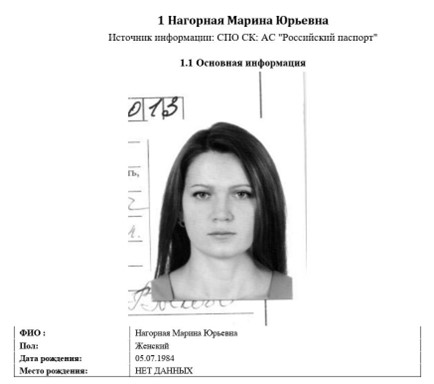 Marina Yurievna became a city deputy from the European Solidarity party in 2020. In parallel, she began working in the Regional Administration. After the start of the large-scale invasion of the Russian Federation, she had both extensive connections in the regional council and access to information with limited access through her colleagues.

Marina Nagornaya was born in Sumy in 1984, had Ukrainian citizenship and, upon reaching the age of sixteen, received a Ukrainian passport, but this was not enough for her. Despite the ban on dual citizenship, in 2013 she decided to get another package of documents. Her own father, who lives in the Ramensky district of the Moscow region, helped her in this. 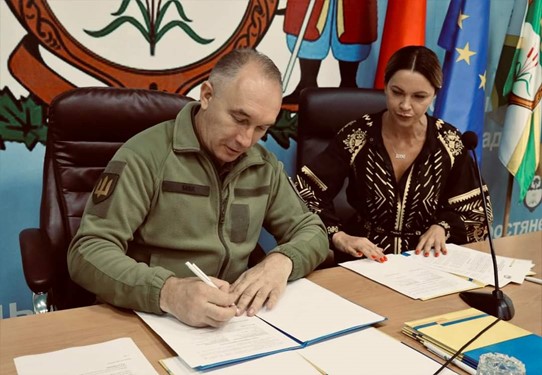 On 02/07/2013, Marina applied for citizenship and just a week later (02/15/2013!) received a passport with a residence permit. With the Russian bureaucracy and policy towards foreigners, this can only be called a miracle. Apparently for visa-free trips to Iran and Mongolia, Nagornaya also received a Russian passport on 05/08/2013. Both documents in the databases of the Russian Federation are still listed as valid. If desired, everyone can check their authenticity in open sources of Russian databases. 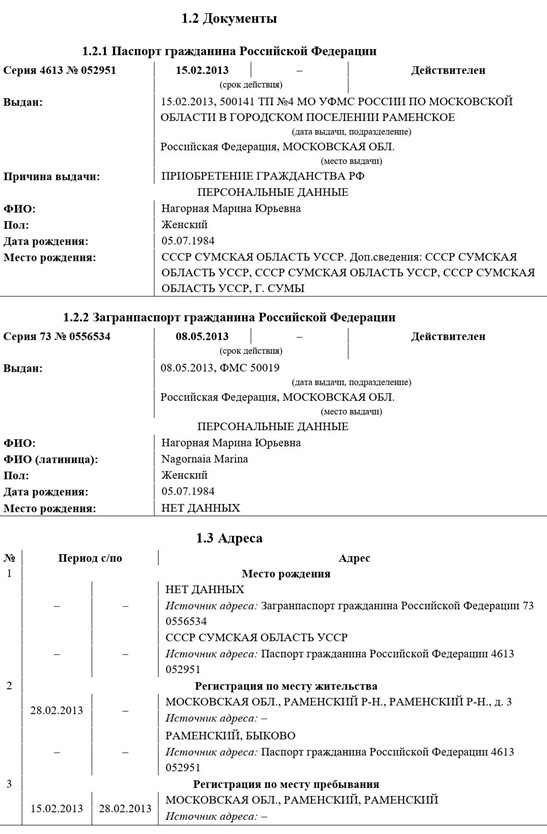 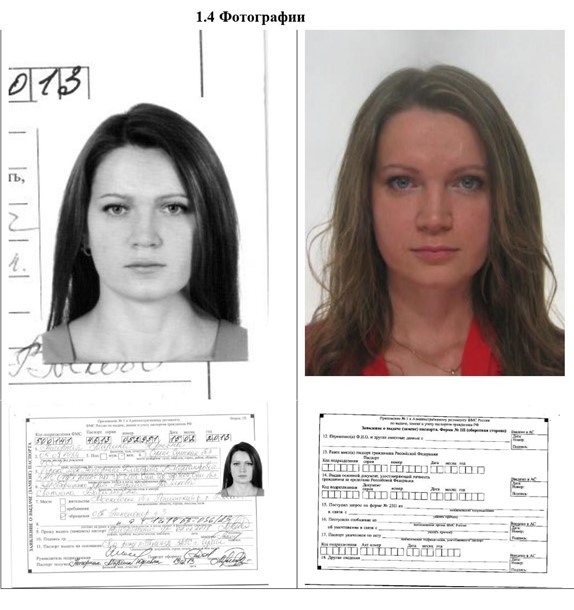 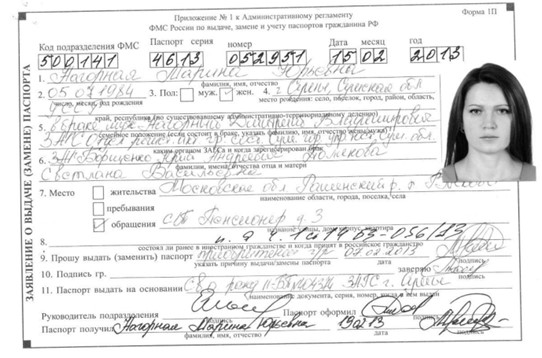 One could turn a blind eye to the presence of these documents and say that they were issued before 2014. And even more so until 2022, but there are two important nuances.

Firstly, Marina Nagornaya has never announced her withdrawal from Russian citizenship or renunciation of it.

In the federal system of bailiffs of the Russian Federation, there is information that the corresponding IP was issued after obtaining citizenship. There are also court decisions on the collection of taxes and fees from Nagornaya through the courts for its entrepreneurial activities. Starting from February of this year, every Ukrainian and Ukrainian woman has perfectly felt what every penny and every ruble of the budget of the occupiers are worth, which are mercilessly spent on killing our people, erasing our cities from the face of the earth and nuclear blackmailing the whole world.

Not Marina Nagornaya offends herself in Ukraine too. Sources of additional income are not reflected in official declarations, but every Sumy citizen knows who in the city drives a white Porsche Cayenne.

Marina Yurievna lives according to declarations for one salary. And he drives a car not on his own, but by proxy. But for some reason, the power of attorney is for Mazda, but drives a Porsche. Income from entrepreneurial activity in the territory of the occupier's country is also not reflected, although in order to do business in the Russian Federation, she, as an individual entrepreneur, must have an account opened.

Nagornaya's only job, judging by the declaration, is the head of the Secretariat of the European Solidarity Party (since 2016). Only here she receives an official salary. But a logical question arises – isn't this position just a screen for working in the interests of the aggressor? 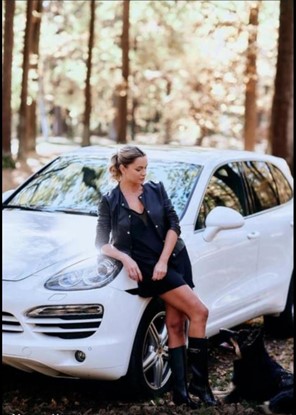 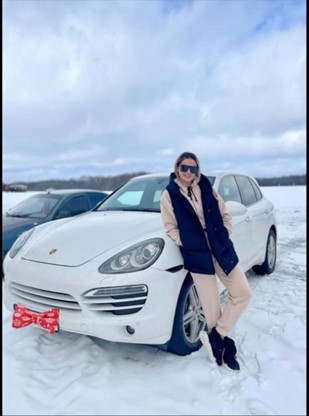 The EU Party has taken deep roots in the Sumy region, having taken important positions in the city and region. Marina's connections in the regional council also provided her with the opportunity to receive information with limited access. Nagornaya, who until February quietly voted at sessions with representatives of the Opposition Platform for Life, has now become their merciless critic. wpg_image” title=”Marina Nagornaya from Bag OPLZH has a Russian passport” width=”679″ height=”239″ alt=”” />

There is an opinion that she does this in order to she herself did not pay attention, so that no one asked questions about her Russian passport or business in the Russian Federation.

Can the residents of Sumy turn a blind eye to this? Why law enforcement officers have not yet dealt with this issue remains a mystery. But, as we know, Marina Nagornaya is not the only person in Sumy from the “European Solidarity” orbit, to whom questions from the competent authorities should arise. traded

Ukrainian judge with a Russian passport. Continuation of the investigation