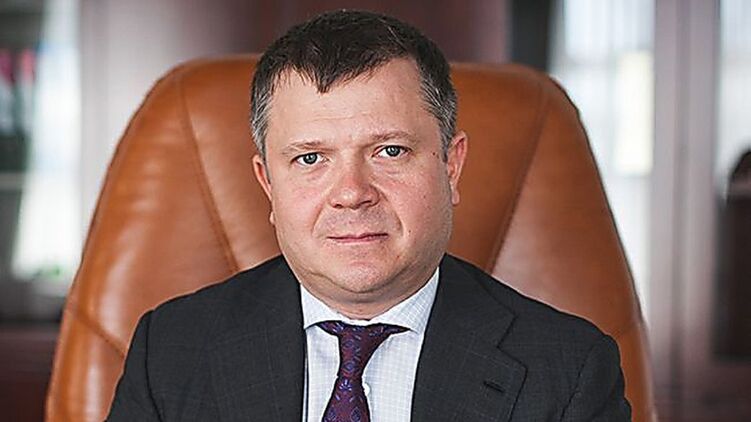 In France, law enforcement officers detained the ex-people's deputy and shareholder of the Finance and Credit bank Konstantin Zhevago, whom Interpol, at the request of Ukraine, put on the “red list” for the wanted list, Strana writes.

This is reported by the press service of the State Bureau of Investigation.

Representatives of the French criminal police detained Konstantin Zhevago on December 27 in one of the hotels in Courchevel at the request of the SBI. Preparations are underway for extradition.

DOSSIER: Konstantin Zhevago. The rise and fall of a dollar billionaire. UPDATE

Today, Zhevago is scheduled to be extradited to the Chambéry court, a package of documents is being prepared for his extradition to Ukraine.

Zhevago and a number of top managers of the bank are suspected of organizing a mechanism for embezzlement of $113 million financial institutions.

It should be noted that Zhevago is a defendant in a number of criminal proceedings, so Ukraine filed a request for his extradition. ” width=”536″ height=”735″ /> 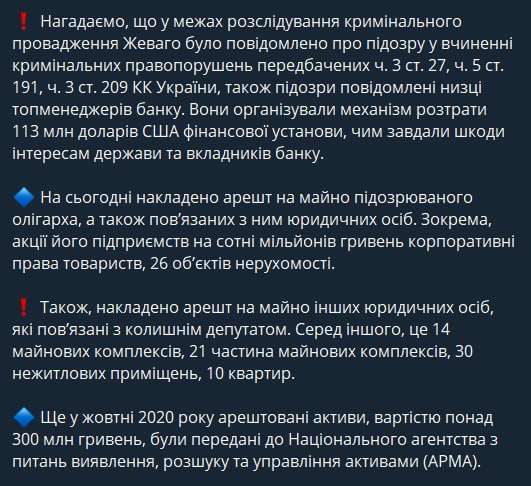 The day before, Forbes placed Zhevago in fifth place in the ranking of the richest Ukrainians.

Data from the report of the Center for Economic Strategy “Oligarchic Ukrainian Capital”:

The youngest of the richest people in Ukraine. He has interests in metallurgy, the pharmaceutical industry, transport and energy. The largest assets are Ferrexpo and Arterium. He was a deputy of the III-VIII convocations from the Batkivshchyna party and a self-nominated candidate in the majoritarian district. Until 2015, he owned the Finance and Credit Bank, which is now in liquidation.

Konstantin Zhevago is a shareholder and CEO of Ferrexpo. She owns a number of assets in Ukraine, in particular, the Poltava, Yeristov and Belanovsky mining and processing plants. She also has a mining license in the Galishchansky mountain field and an exploration license in five more mountain fields. In addition, Ferrexpo owns its own transport and processing facilities, which means it is vertically integrated.

Ferexpo shares are traded on the London Stock Exchange. In addition to assets in Ukraine, it has representative offices in a number of other countries, in particular in Britain, Switzerland, Japan, and China.

It’s too early to rejoice: how will the “dispossession” of the oligarchs in Ukrainian style end