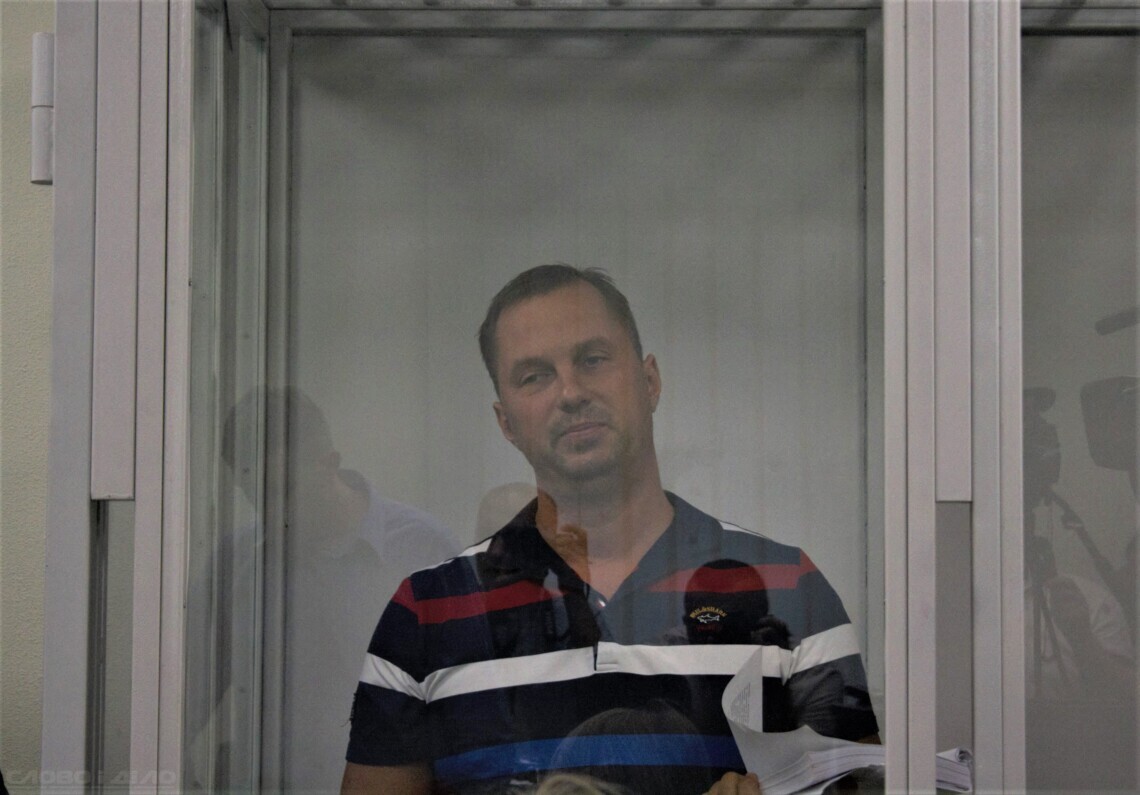 The Anti-Corruption Court considered a number of motions to close the case on counterfeit cigars and denied them.

The Supreme Anti-Corruption Court refused to close the criminal proceedings on charges of the former head of the Main Directorate of the National Police in the Odessa region Dmitry Golovin and two other people in possession of counterfeit cigarettes worth more than UAH 13 million. “Word and deed”.

“Reject the petitions of the defenders to close the criminal proceedings. The ruling comes into force from the moment of its announcement and is not subject to separate appeal. Objections to this definition may be included in an appeal against a court decision under Part 1 of Art. 392 of the Code of Criminal Procedure,” the decision says.

Recall that in August 2021, NABU and SAP sent Golovin’s case to court. According to the investigation, in November 2017, investigators from the General Prosecutor's Office conducted a search on the territory of the Odessa Commercial Sea Port in 7 containers, where 3.6 million packs of cigarettes were stored for further transit. During the search, all packs of cigarettes were seized and transferred to a warehouse in Odessa for storage. Thus, cigarettes entered Ukraine without customs clearance.

According to the preliminary plan, these cigarettes were to be “destroyed” based on the decision of the investigating judge, drawing up a fictitious act of destruction, and the cigarettes themselves could be sold in Ukraine via the Internet or shipped to Europe. However, in the summer of 2018, the Prosecutor General’s Office decided to transfer this case to the Odessa police, however, the proceedings were transferred not to the investigative department of the Main Directorate of NP in the Odessa region, but to Glavk.

According to the prosecutors, in the future, the former leadership of the GU NP in the Odessa region, Golovin and Geiko, developed a new plan to take possession of these cigarettes. So, they entered into an agreement with a local businessman Alexander Chudakov and other unidentified persons. According to the plan, these cigarettes were to be deposited in a warehouse of one of the firms controlled by Chudakov. Agat-2016 LLC became such an enterprise, where the head was Valery Kapitanchuk, who is now hiding from law enforcement officers abroad, but he was informed of suspicion in absentia. Recently, the VAKS allowed an investigation in absentia against Kapitanchuk.

With this enterprise, Golovin's deputy signed an agreement for the storage of material evidence, and the ex-police chief himself ordered his subordinates, namely the investigators of the Investigative Directorate of the NP in the Odessa region, to transfer these cigarettes to Chudakov's warehouses, which, according to the agreements, were Agat-2016. Later, Golovin allegedly gave investigators the number of businessman Chudakov and said that he was an employee of the Security Service of Ukraine and would control the transportation of goods. Already in September 2018, cigarettes disappeared from the company's warehouse. Some of these cigarettes were sold via the Internet, and the other was taken to Europe.

Later, according to prosecutors, the Agat-2016 company changed its owner, who became Gennady Prokhorov for $100, although according to the documents, the purchase cost UAH 1.5 million According to the investigation, this scheme caused damage to the owners of cigarettes in the amount of UAH 13.46 million.

Odessa layouts. What is happening in the region after the defeat of Poroshenko and who will now manage it

Behind the scenes of the new police and border service: extortion from illegal immigrants and kickbacks from slave traders