Alexander Sara as the prosecutor of Kaufman-Granovsky 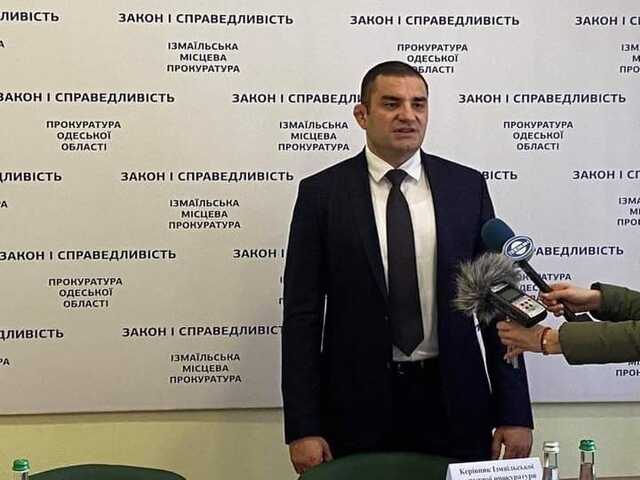 Several political insiders report this at once in Telegram.

The work was coordinated by the prosecutor of the region Sergey Kostenko, in whose offices the detectives conducted searches about two weeks ago.

The work of the “network of prosecutors” lined up something like this: Kostenko’s deputies supervised city colleagues, the city sent instructions to the district prosecutor’s offices.

All land issues in the region, as a rule, were decided by district (village) prosecutors.

“Under their supervision, the seizure of lands of state-owned enterprises and the theft of equipment from agricultural enterprises worth hundreds of millions of hryvnias took place. One such example is the “appropriation” of the lands of the State Enterprise “Seed Certification Center” under the control of the Izmail district prosecutor Alexander Sara,” insiders report, citing data from the NABU investigation.

Total in the Kaufman-Granovsky case , as NABU detective Andrey Kaluzhinskiy said earlier, 15 reports of suspicion have already been handed in.

“About the same number is expected in the near future,” insiders predict.

Recall, as I wrote earlier “Anticor”, under the guise of the prosecutor of the Izmail district Alexander Sara, 200 units of state-owned agricultural equipment were stolen in the Odessa region.

Together with Kaufman, NABU detained Granovsky in Odessa. DOSSIER

Bakanov, as well as a number of judges, cover the monopolist Kaufman and his company “Tedis”